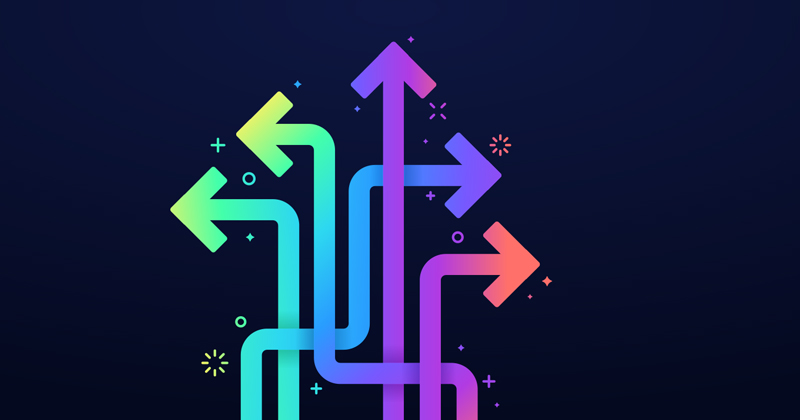 Crucial work is needed to tackle racial injustice in education, but it won’t be achieved by silencing challenging voices like mine, writes Shivan Davis

In the educational culture war, new battlelines are drawn almost daily. Over the past few months alone, the killing of George Floyd caused fierce debate about decolonising the national curriculum, we’ve argued about whether Doug Lemov’s Teach Like a Champion is pragmatic or fascistic, and fallen out over whether “work hard, be nice” is a reasonable demand or a thinly veiled means of oppressing non-white students.

Needless to say, this pedagogic pressure cooker is a challenging environment, not least for teachers who align with “small-c” conservative educational values. But it is perhaps hardest of all for those small-c conservatives who happen also to be BAME. Like me.

For a start, being a pedagogical conservative does not mean one holds politically conservative views. Not that this should be problematic anyway, but there is no Orwellian doublethink here. A vast amount of evidence supports traditional teaching methods. “Lefty trads” are a thing. Get over it.

More insidiously, as a BAME teacher I am often expected to align with progressive causes by default. I’m made to feel I am betraying the cause of racial justice by advocating caution in the face of Twitter-based kangaroo courts. I am not. It is OK to be BAME and hold conversative educational values. It shouldn’t even need saying. What might bear repeating, though, is that seeing everything as black and white is a dangerous worldview. For me, some of the shifts causing these ruptures are welcome, and others less so. Some are outright dispiriting.

Seeing everything as black and white is a dangerous worldview

Take the question of decolonising the curriculum. As a teacher of English Literature, I happily acquiesce that the canon is evolving, that postcolonial works are a significant part of our shared heritage, and with hindsight that it is pretty inexcusable that the only character of colour my former students encountered during their five years of study was Bertha Mason in Jane Eyre.

But the texts students read have stood the test of time; the best of them offer universal insight into the human condition. It is offensive to suggest BAME students cannot access these classics. Update the national curriculum? Yes, but proceed with caution.

Just as we must avoid the trap of cancel culture with regards to curriculum, so with pedagogy. When I trained with Teach First in 2015, Lemov’s strategies were ubiquitously recognised for helping turn failing schools around and improving the life chances of underprivileged students. A few short years later, its detractors insist Teach Like A Champion is an example of “carceral pedagogy”, designed to coerce students into obedience and compliance. That the book is now considered by some as a fascist’s textbook is hyperbole bordering on slander, and a troubling sign of the times.

Witness US charter chain KIPP’s decision to drop their “work hard, be nice” slogan. I never liked it. Too bland, too corporate, too banal. But the statement justifying why they dropped it shocked me. Quite how they got away with equating ‘niceness’ with ‘whiteness’ is beyond me. Decency, politeness and good manners are a crucial part of being a good citizen, and if teaching them leads to more compliance and a more orderly classroom, great.

Far too many underprivileged and BAME students suffer the injustice of attending schools where not enough emphasis is placed on ensuring excellent behaviour. My former head (one of only one per cent of heads who are black in this country) used to do so on an almost daily basis. It made my job easier, made me a better teacher and led to happier children. That’s how you improve the life chances of BAME students.

There is work to do to tackle racial injustice in education. The national curriculum does need to change. Inequalities between Black Caribbean and White British pupils have worsened since 2011, from a gap of 6.5 months to a staggering and heartbreaking 10.9 months. And there is the huge issue of BAME under-representation among the profession, particularly in leadership roles.

But the solutions to these problems will be found through pragmatic policy changes, not on a culture war battlefield that leaves teachers like me stranded in a political no-man’s-land.