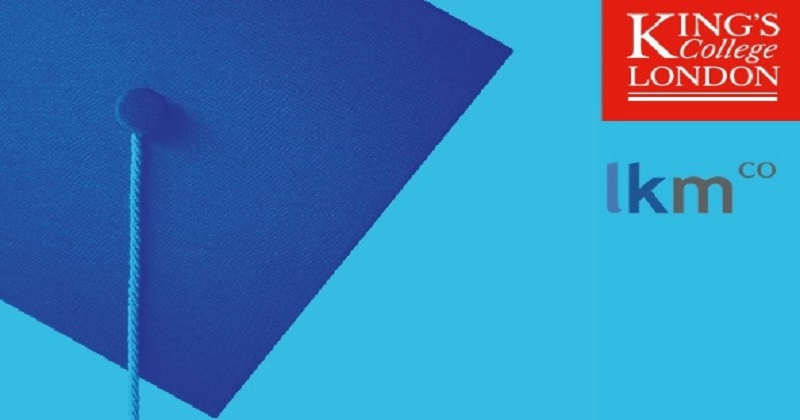 Schools are struggling to help target and provide support to white working-class boys because the government does not have a suitable definition of the term, a new report has found.

The finding forms part of a new analysis, published today by the think-and-action tank LKMco, looking into why so few white boys from working class backgrounds progress to higher education.

In February, universities were told by universities minister Jo Johnson that they must recruit more white working-class boys onto degree courses, following statistics that revealed only 10 per cent of boys from the poorest fifth of areas enter higher education.

But the new study, commissioned by King’s College London, found that schools find it “difficult” to target the group and monitor support because there is no “agreed definition of the term”.

A “wide array of proxies” for the term working-class, including free school meal eligibility, parental occupation, household income, and attendance at a low progression school, result in a “lack of consistency and comparability between the white working-class target groups that different higher education institutes are working with”, the report said.

Dr Sam Baar, the report’s lead author and director of research at LKMco, told Schools Week that universities are not going to be able to respond to the government’s target effectively unless “schools can specifically target the correct group of young people to work with”.

The study, which brought together insights from teachers, universities and academics, also found that schools focus too much on increasing pupils’ attainment and not enough on preparing them for interviews, personal statements, and other university admissions tests.

Baar said: “Low attainment at school accounts for much of the problem of low participation in higher education by white working-class boys, but the buck doesn’t stop there.

“Schools need to step up and have a broad curriculum that gives these types of students a whole range of life experiences.”

White working-class boys were also revealed to be put off by higher education if they come from a family where nobody has ever gone to university, meaning they don’t get first-hand knowledge and experience of its benefits.

Baar said it is unlikely that these students would make “a leap of faith” to go to university if they don’t have that data and knowledge from people like their parents.

The report recommends that a good way to tackle white working-class boys’ perception towards higher education is by creating a mentoring scheme between universities and schools.

“So local universities, for instance, send students from a white working-class background to go in to schools and speak with boys from a similar background and show them the benefits of higher education,” Baar said.

The study is likely to be welcomed by Theresa May who noted in her first speech as prime minister that “if you’re a white, working-class boy, you’re less likely than anybody else in Britain to go to university”.

It also comes a week after it was announced that the Department for Education will take on responsibility for higher education and skills in a massive expansion of its remit.

A government spokesperson said: “While we are seeing record university application rates among young people from disadvantaged backgrounds, too many are still missing out. We know that white working-class boys particularly lag behind, and we must now focus on extending opportunity for all.

“We also want to ensure every child has the excellent teacher they deserve, which is why we are expanding Teach First and announced the National Teaching Service, to bring outstanding teachers and leaders into challenging areas.”