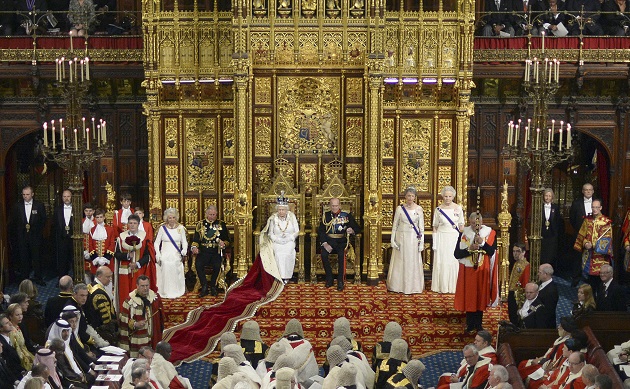 To many outsiders, the Queen’s Speech may look like a lot of pomp and circumstance and not much else, but it is a significant event in terms of policy.

As well as being the only regular occasion on which all three branches of Parliament meet, the speech also announces the government’s legislative programme – which is especially key following an election.

The Queen is expected to arrive at the Sovereign’s Entrance to the Houses of Parliament at around 11.15am.

Her speech will begin at 11.30am, and is made in the House of Lords to remain in keeping with the tradition that the Sovereign does not enter the House of Commons.

Debates on the contents of the speech will be held at 2.30pm in the Commons and 3.30pm in the Lords.

What can we expect in the speech which is significant for schools?

The term was reported as covering schools issued with “requires improvement” judgements by Ofsted. It is expected that the legislation to be announced by the Queen will force any schools covered by the term to become academies.

But Ms Morgan said during a webinar with Schools Week that the label of “coasting” would not simply apply to schools based on their Ofsted rating. Schools with higher Ofsted ratings could also be included if they score poorly on pupil progress measures.

Regional school commissioners will look at improvement plans for each “coasting” school before making decisions about the need for intervention.

One of the key announcements at the Conservatives’ manifesto launch was an extension of the free childcare programme.

Building on the existing offer of 15 hours of universal free childcare provision, the government is expected to offer a further 15 hours to working parents – taking the total to 30 per week.

Schools were encouraged to open nurseries by junior education minister Sam Gyimah during the last government. The extended funding is potentially lucrative for those who followed his lead.

During the manifesto launch, a senior Conservative source told Schools Week the policy would save families the equivalent of £5,000 a year, with the £340m cost met by curbing pension relief for higher earners.

The Conservative Party made it clear before the election that it wanted to create 500 new free schools and put a UTC “within reach” of every city in England.

The application process for new free schools opened last Friday, but it may get a mention in the speech as a key element of the party’s education plan.