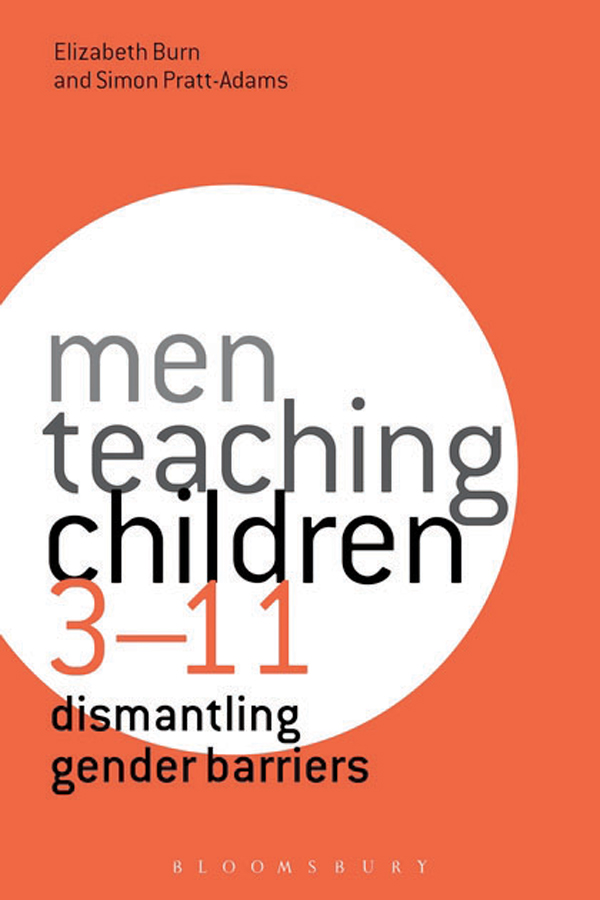 Talented male primary school teachers are being devalued because they get pigeon-holed into running sports classes or looking after naughty kids, a new book has claimed.

The authors of Men Teaching Children 3-11 investigated gender stereotyping in deprived schools across the north of England and London.

They found that men were often stereotyped into four roles in the primary school community — sports leaders, role models for naughty boys, disciplinarians and school leaders due to early promotion.

Co-author Dr Elizabeth Burn, a retired primary teacher, told Schools Week: “Children and teachers are judged on their genders rather than teaching capabilities — we are wasting talent. And it’s not getting any better.”

When she recorded the experiences and opinions of male primary teachers, one Asian infant school deputy head told her that he was given a place on a PGCE teacher course just because he was a man, without a formal interview.

A course tutor “took one look at him” and called a colleague to say “we’ve got another one!”

The teacher felt the “another one” referred to his gender. He also thought his ethnicity had helped.

Another teacher accepted his first teaching post in a year 4 class only for the school’s deputy head to move him to year 6 so he could “establish discipline”.

Dr Burn said: “I wanted the voices of these men — telling me their stories that I wouldn’t have believed if they had not told me — to be heard.”

She said the imbalances were more prevalent in schools where pupils were from poorer families, meaning teachers tended to take on additional parental roles.

The book also looks at the “unspoken idea that men wanting to teach young children are potential child abusers”.

Dr Burn makes a series of recommendations including the introduction of “fair and equitable” procedures to prevent certain teachers being given extra responsibilities and for quantitative research into the profile of subject co-ordinators, as men were disproportionately given responsibility for sport, ICT and maths. Jonny Walker, a primary teacher in east London who has previously written for Schools Week about gender stereotypes, said: “The particular focus on this book is a timely and welcome one, which would cause many school leaders to pause and reflect on their own practices.”

He said interventions to tackle gender equality required schools to recognise they had a problem, but said the book’s recommendations went “some way to providing school leaders and governors with possible next steps”.

He said profiling staff progression into middle leadership could clarify practices for under and over-promotion. “The extent to which gender norms are reflected in staff progression is another thread that needs unpicking in the tapestry of schools and gender.”

Dr Burn added: “Whatever our personal beliefs are about men and women as teachers, we should leave these beliefs at the classroom door and concentrate on teaching all children, not just to enjoy learning, but also to succeed in doing so.”