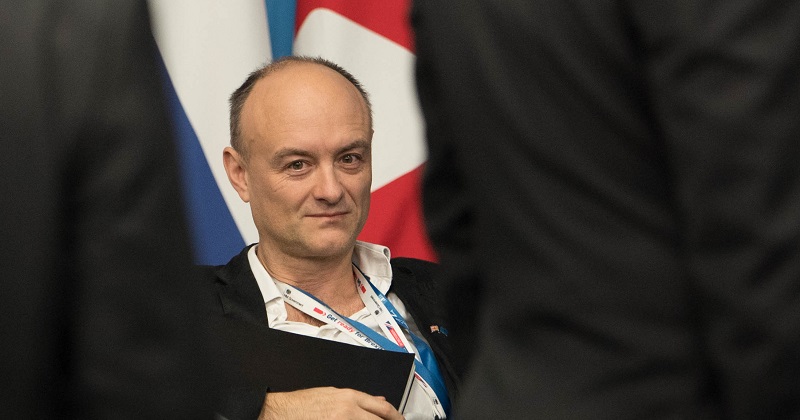 “When I was a civil servant during the coalition years, progress was often stifled by the political context”

In his now infamous blog, Dominic Cummings (in his signature, forthright style) calls for applications from a range of disciplines, plus “weirdos and misfits”, to work alongside him at Number 10.

It’s a world away from a bog-standard advert on the civil service jobs website.

And, to some extent, the civil service needs a dose of innovation. As Cummings acknowledges, there are some great people working in the service but as with any organisation, particularly one that employs over 400,000 people, there are inevitably some weaknesses.

However, there are some points in the blog with which I take issue.

First, Cummings emphasises the need for SPEED (his capitals), suggesting that any lack of progress in implementing change is the fault of civil servants. That just feels politically convenient.

When I was a civil servant during the coalition years, despite having a clear sense of what needed to be done, progress was often stifled by the political context. 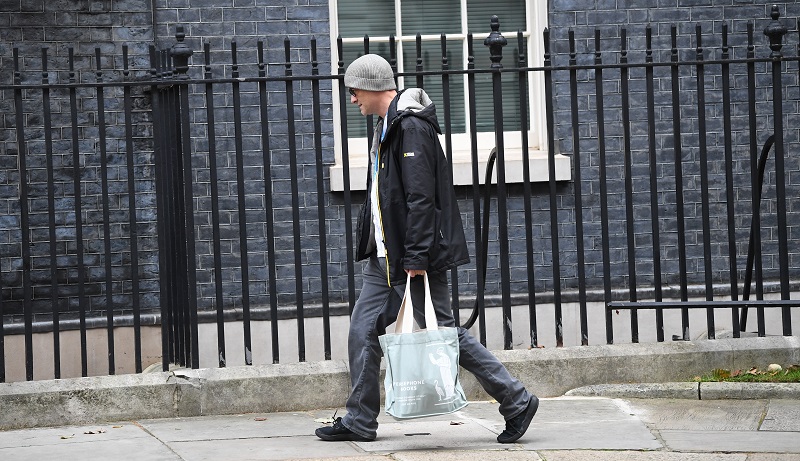 Top No 10 aide Dominic Cummings is a controversial figure

Additional clearance processes were introduced and without a single-party majority, changes to primary legislation were off the table, often resulting in watered-down versions of optimal solutions.

This was certainly the case when I worked on school funding reform. Often, the best solutions either needed primary legislation or a much stronger political appetite for change.

As well as a lack of speed, Cummings laments the lack of deep expertise in Whitehall and the way in which people are “shuffled” around.

The civil service could do more to value and reward expertise

As well as dealing with efficiency cuts since 2010, the 2016 EU referendum has meant that a significant number of staff were transferred from their day job to work on Brexit instead, including some of the brightest people I knew in the DfE.

The public sector pay cap also meant that, for many, promotion (often in another team) was the only way to increase earnings.

Nevertheless, the civil service could do more to value and reward expertise.

I loved working on school funding and I think there were maybe one or two other people in the civil service who knew more about the subject than I did. One of those (let’s call him Bob) had worked on the issue for around 30 years.

I wanted to stay working on funding forever and be an expert like Bob but, as I was on temporary promotion, my line manager was adamant that he wanted to advertise my post across Whitehall in order to “fish from a larger pool”.

He under-valued my knowledge (perhaps wanting more skills and experience in other areas) and so I left before I potentially lost the job I loved. I don’t regret this of course, I went to the cabinet office to work with David Laws and the rest is history.

So the civil service can do better on this issue, but let’s not blame the individuals who are having to work within the system and rules they have.

Another area where the civil service can do better is diversity.

BME staff make up around 6 per cent of senior civil servants, despite making up over 12 per cent of the working population. Over half of Whitehall’s permanent secretaries attended Oxbridge.

If, like me, you belong in the centre of a Venn diagram of being a woman, BME and not having gone to university, the civil service is really quite daunting. 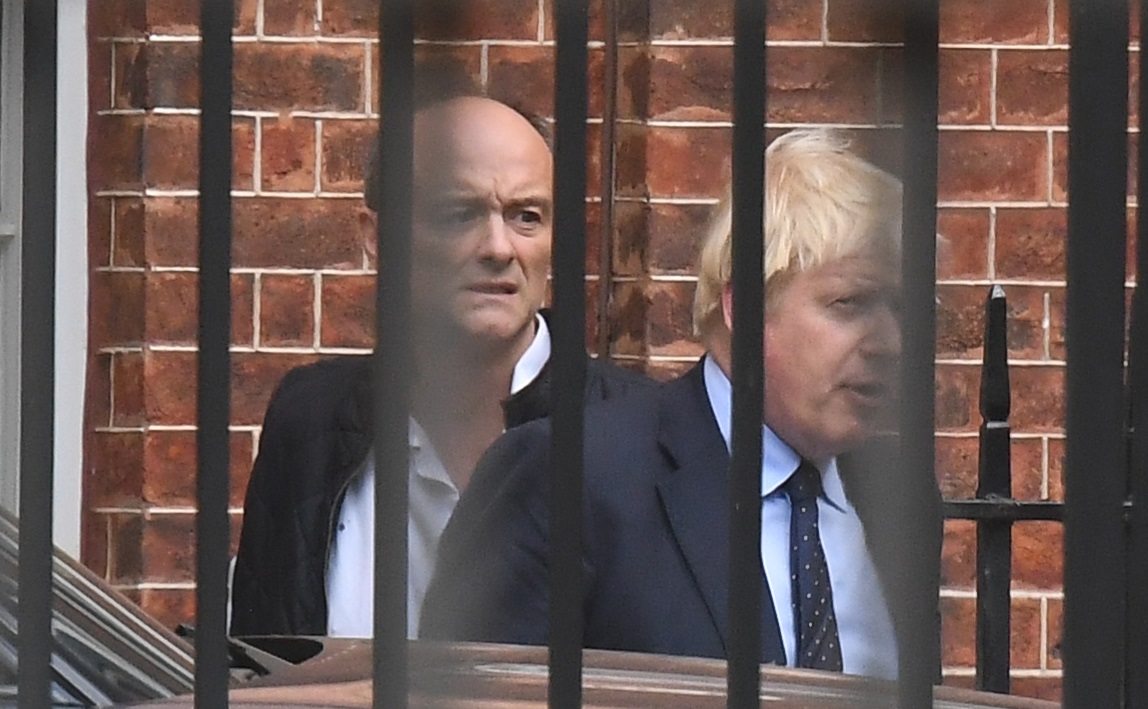 Cummings worked for Michael Gove during his time at the DfE

Yet while Cummings talks about “cognitive diversity”, he is also clear that he values those from “the world’s best universities” while denigrating other types of diversity, saying he doesn’t want those “babbling about gender identity diversity blah blah”.

Not only are these expectations the opposite of the reform that the civil service really needs, they are also wildly disconnected from the government’s promises to close the opportunity gap, and are unlikely to speak to constituents in the new “blue wall” of the north east.

He also, perhaps intentionally, ignores the fact that many young people (and he does appear to be targeting his efforts at them) care deeply about equality and job satisfaction.

In my experience of running an organisation, young (and older) people are hugely motivated by wanting to make a positive change to society. In a world of “fake news”, they want to use their research and communication skills to contribute to a more evidence-informed public debate.

Cummings is at least honest about the fact that some roles will have no work-life balance and will be uninteresting at times.

But he makes no attempt to balance this out with the kind of opportunities that will attract passionate and motivated candidates – the ability to shape important public policies including education, health and welfare, for example.

And I’m genuinely curious about who might end up taking on these roles.