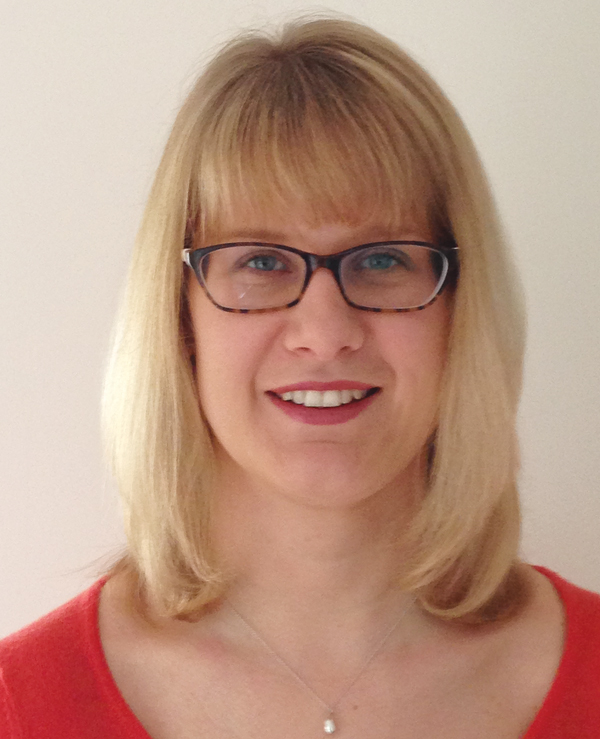 Women teachers say they are often asked questions about their future maternity plans when they apply for jobs, conference delegates heard last week.

One newly qualified teacher (NQT) from an Essex secondary school told delegates at Saturday’s WomenEd “unconference” (so called for its accessible approach) that female staff members were asked about their plans for having children when they were interviewed for senior roles.

In a session on “feminist leadership” a delegate said: “Every female member of staff at my school is asked about her maternity plans at interview… I’ve never heard one of them refuse to answer.

“The problem is that everyone I’ve spoken to doesn’t think it’s unacceptable enough to make a noise about it.”

The school’s head puts the question to women who already have children and those who do not, it is claimed.

The NQT, who did not want to be named, said that although it was “unacceptable and illegal” it was “systemic practice”.

Despite women making up two thirds of the school’s staff, only one member of the current senior leadership team (SLT) was female.

“No one new has come into the SLT for quite a while and they’re all men, which I’m sure is why this is being perpetuated.”

She said funding was part of the problem: “It comes from all the pressure from cuts – they are so worried about managing their budget, they can’t afford to pay someone to be off on maternity leave and pay someone to cover for them, so they just don’t want them.”

Another young female teacher said a colleague at a Bristol school where she once worked applied for promotion while she was in the early stages of pregnancy. She got the job but was strongly criticised when she announced the pregnancy.

“She was mortified – she hadn’t even had the pregnancy confirmed when she applied. The wind was really taken out of her sails.”

Dr Kay Fuller, associate professor of educational leadership at the University of Nottingham and former deputy headteacher, who led the session, said: “We are shocked this still happens but it does.”

In this study, one male respondent said women of childbearing years were not considered for promotion to department heads or subject leaders, while another thought flexible working hours for women with childcare responsibilities were impractical.

“Both men worked in an authority where women have not achieved secondary school headship in high proportions,” she said.

Kate Chhatwal (pictured), chief programme officer of The Future Leaders Trust, a network that works to develop school leaders, said: “It is unacceptable – and illegal – that aspiring female leaders are being asked to disclose their maternity plans.

“Even when the question isn’t explicitly asked, suppositions about the answer can affect decisions about whether to appoint a woman.”

Sessions at Saturday’s conference varied widely, ranging from tips on how to use Twitter to advice on how to find a work–life balance.