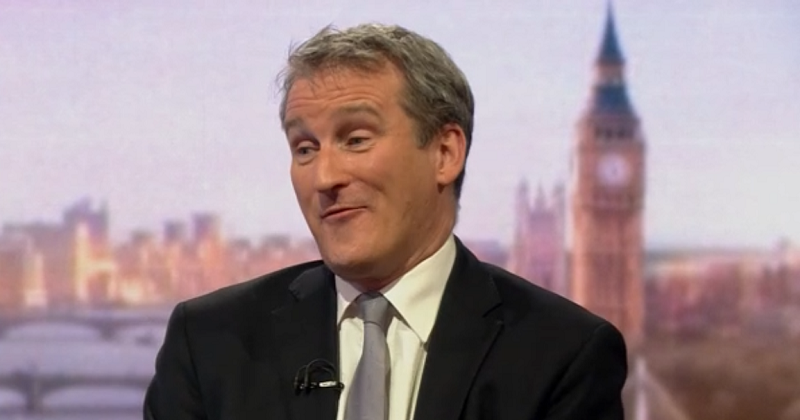 The release of a new government toolkit to help schools cut costs will make headteachers “justifiably furious”, the National Education Union has claimed.

Damian Hinds, the education secretary, will today publish the government’s school resource management strategy, a document which aims to help schools save “up to a billion pounds through better procurement and buying strategies”.

School funding in England has decreased by eight per cent in real-terms since 2009-10, and unions have warned that a £1.3 billion cash injection announced last year won’t be enough to stave off cost pressures from rising salaries, pensions and national insurance contributions.

In the absence of further funding increases, the government has sought to encourage schools to save on back-office costs, employing a team of schools resource management advisers and establishing a national network of buying hubs to help them cut costs.

The DfE would not release the strategy to Schools Week ahead of publication, but said it would include information on how to work collaboratively with other schools to drive down costs on “things like stationery, energy and water bills, as well as supporting schools with staff recruitment and retention”.

But Nansi Ellis, assistant general secretary of the NEU, said: “Headteachers will be justifiably furious at the suggestion from Damian Hinds that the school funding crisis is an issue that can be resolved through better budgeting.

“The majority of schools have already pared their outgoings and costs down to the bone, and even with bulk purchasing and other economies of scale they cannot match the scale of the problem facing schools.

“As a result of a lack of Government funding schools have cut staff, increased class sizes, dropped subjects from the curriculum, cut school trips, postponed building repairs and cut back on resources. None of these decisions have been taken lightly but out of absolute necessity.”

It is not the first time the government has been ridiculed for its cost-saving initiatives. In May, the academies minister Lord Agnew told the ASCL conference for school business leaders that schools should prevent staff from making colour photocopies to save cash, prompting outrage on social media.

“I want to help schools use their resources as effectively as possible,” Hinds said. “This strategy equips head teachers and school business professionals with the practical advice, resources and support they need so that they can focus on what they do so well – delivering high-quality education for their pupils.”