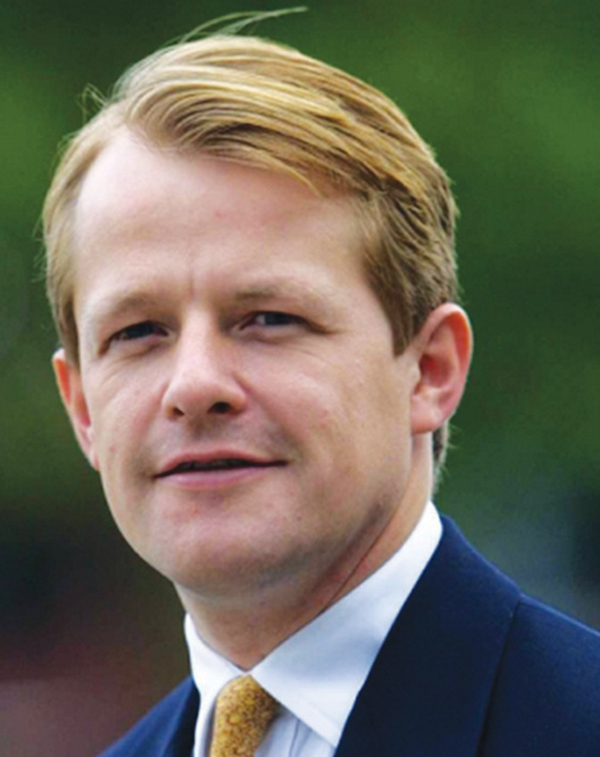 A long-awaited report addressing asbestos in schools is leaving millions of children and staff at risk, a Labour MP says.

In its delayed review, finally published last week, the Department for Education made five key pledges including creating clearer guidance on managing asbestos in schools and ensuring all duty holders were aware of their responsibilities in relation to the killer dust.

Unions and campaigners have welcomed the action, but want a thorough review to uncover how much asbestos there is in schools. A recent two-year survey of school properties did not include asbestos assessments.

John Sheridan, Labour MP for Paisley and Renfrewshire North, said he was “astonished” the government excluded asbestos from its recently completed survey on the condition of school buildings.

Figures show more than 291 teachers have died of mesothelioma, an asbestos-related lung disease, since 1980. But the number of annual deaths has increased from three in 1980 to 19 in 2012.

He told Schools Week: “The review is a very important step forward that provides a firm foundation on which to build future policy.

“However, it does not propose the long-term strategy that will implement a policy to eradicate asbestos from our schools.”

Schools minister David Laws (pictured), said the government would enhance scrutiny on duty holders for managing asbestos. Schools would have to provide regular reports to the Education Funding Agency about their management of asbestos – which could be made public.

He also said that plans were afoot to improve the evidence base of the risk posed by asbestos in schools.

The report highlighted a lack of evidence, stating “we can estimate a majority of schools in England contain some asbestos, although the exact amount is unknown”.

Freedom of information figures from local authorities, reported by the BBC earlier this month, show there is asbestos in 86 per cent of schools in the UK.

Mr Sheridan, speaking at a Commons debate, added: “There needs to be a proper assessment across the UK of the level and condition of asbestos in the nation’s schools so that plans can be drawn up to remove the worst of it as it continues to deteriorate.

“Simply leaving it in place until a school is refurbished will put millions of school kids and other workers at risk.

“The report should be seen not as the end of the line, but simply as the launching pad for a proper, comprehensive policy aimed at ridding our schools of this killer dust once and for all.”

Latest figures showed 2,535 people died from mesothelioma in the UK in 2012 – more than died on the roads.

Mr Laws added: “For my department, nothing is more important than the health and safety of children and staff while they are in our schools.

“The government is absolutely committed to ensuring that those who are responsible for school buildings are equipped with the resources, information, guidance and support that they need to do their jobs effectively.”

The government proposals are now out for consultation.