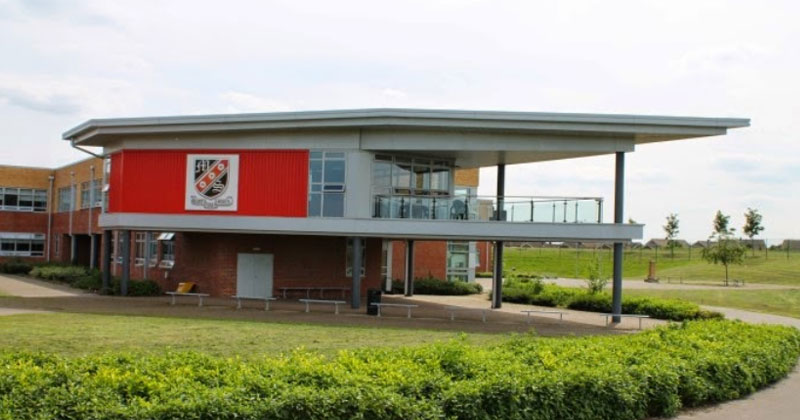 A private finance initiative contract costing more than £1 million a year has stopped one of the last schools left from the collapsed Wakefield City Academies Trust from finding a new home.

Mexborough Academy is one of the last two of WCAT’s 21 schools left without a new sponsor since the trust’s collapse in September.

A hefty £1.6 million-a-year PFI deal was struck in 2009 between Doncaster council with Vinci, a French construction company, and it is set to run for another 16 years.

The school is currently paying £600,000 a year towards the contract and the council covers the rest.

Delta Academies Trust is the government’s preferred sponsor – but negotiations have dragged on for almost half a year as the trust tries to persuade the Department for Education to contribute to the annual PFI costs until the contract runs out, according to the school’s chair of governors.

Sean Gibbons, who is also chair at the nearby Montagu Academy, a former WCAT school which Delta already now owns, confirmed that the contract was the root of the delay.

“Sadly, nobody will touch it with a barge pole until that PFI contract has been subsidised and renegotiated,” he told Schools Week.

The contract should never have been signed, he added. The school roll was already too low a decade ago to have paid it back, and there are now only 655 pupils attending a school that should hold 1,300.

Mexborough is also currently grappling with persistent absenteeism of around 30 per cent, while its sixth form closed in the summer due to low uptake and in an effort to cut costs.

The school was given an ‘inadequate’ grade in September, and Ofsted singled WCAT out for particular criticism. The trust had “failed to give school leaders the consistent and targeted support they needed”, and presided over low expectations and poor results.

Joe Scaife, a senior academies partner at the accountancy firm Bishop Fleming, said one of the least appealing aspects of PFI schools for sponsor trusts is their hugely reduced capacity to raise revenue.

“PFI schools don’t have the same opportunity for generating more income, say by letting out the sports halls for conferences, because there are strict rules in the contract,” he said.

Instead, a PFI school would need a “strong educational offer” if its financials were lacking. A talented staff body could share expertise at their new trust, while a good reputation and upward trajectory in results would calm a potential sponsor’s nerves.

“But if a PFI school is in special measures, it’s going to struggle,” he said.

The government might deploy “emergency money” to sweeten the deal for well-regarded trusts, he added. However, the highest amount of emergency funding given out in the last year was about £200,000 – only a third of Mexborough’s PFI annual requirements.

PFI contracts are coming under increasing scrutiny from MPs, following the collapse of the management and services firm Carillion in January which left cleaning, catering and maintenance services at risk in hundreds of schools.

One other WCAT school is awaiting a confirmed sponsor, Balby Carr Academy, which is meant to be heading to Astrea academy trust. Delta has already taken three other WCAT schools: Montagu, Goole and Morley Place academies.

A spokesperson for Delta said the trust is “working with Mexborough academy, WCAT, the Department and the local authority” and is “fully committed to supporting the academy”.