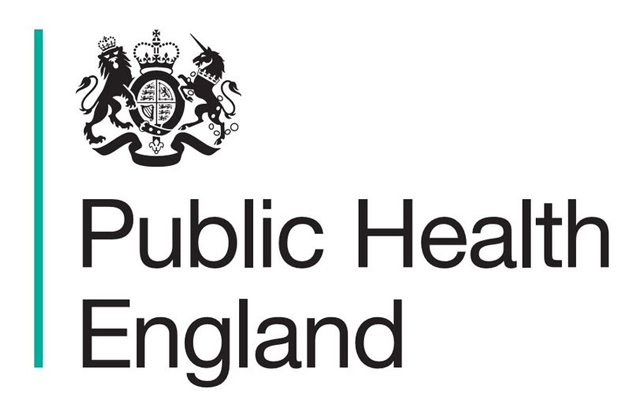 Teachers are being reminded to be vigilant in the wake of a rise in outbreaks of scarlet fever.

Schools should keep infected pupils and staff away for the first 24 hours of treatment, health bosses have said.

There are between 3,000 and 4,000 cases of the bacterial disease each year, but Public Health England (PHE) has reported a rise in recent months.

Outbreaks in schools have been reported by local press in Norwich, Banbury and Nantwich.

PHE received 4,701 notifications of scarlet fever between early September 2015 and mid-February 2016, compared to 3,399 in the same period last year – an increase of 38 per cent.

Complications can include pneumonia, sinusitis or meningitis in the early stages and acute glomerulonephritis and acute rheumatic fever at a later stage.

PHE warned that the disease, which is most likely to occur in children under 10, can spread quickly in schools, It reminded leaders to report cases to local health protection teams and keep infected people away for 24 hours after antibiotic treatment begins.

The advice goes on to say: “Good hygiene practice such as hand-washing remains the most important step in preventing and controlling spread of infection.”