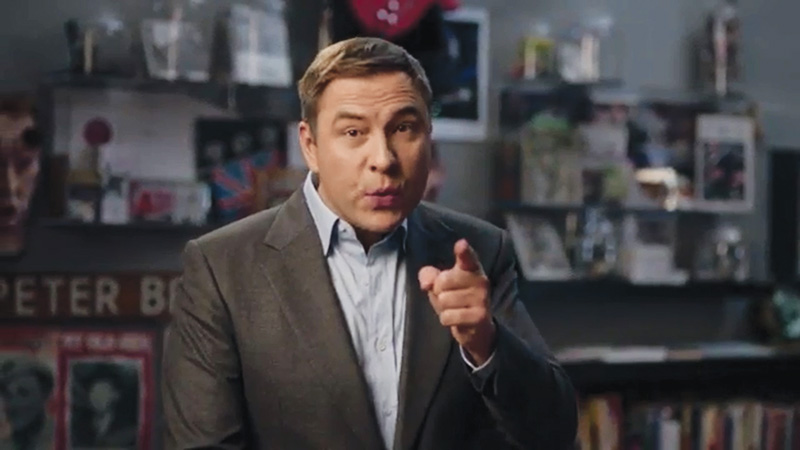 But don’t fear, teachers, the campaign is for a new comedy writing competition launched by the BBC with the National Literacy Trust.

There are three categories for 13 to 15-year-olds, including class joker, class act and class comic.

The winners will have the chance to have their work broadcast this autumn. They will visit the BBC to see it filmed and receive a Comedy Classroom trophy, a signed certificate and a visit from a BBC comedian to their school.

In an online film resource that explains each category, Walliams says: “We all love to laugh, and we all love a competition. This competition is where your class of comedians can share their comedic ideas with the nation.”

A resource pack has been produced with help from some of the UK’s top comedians and the National Literacy Trust.

Visit bbc.co.uk/comedyclassroom for the resources and video. The closing date is July 24, with winners announced in November

Main pic: David Walliams in the BBC online film for the comedy writing competition for 13 to 15-year-olds