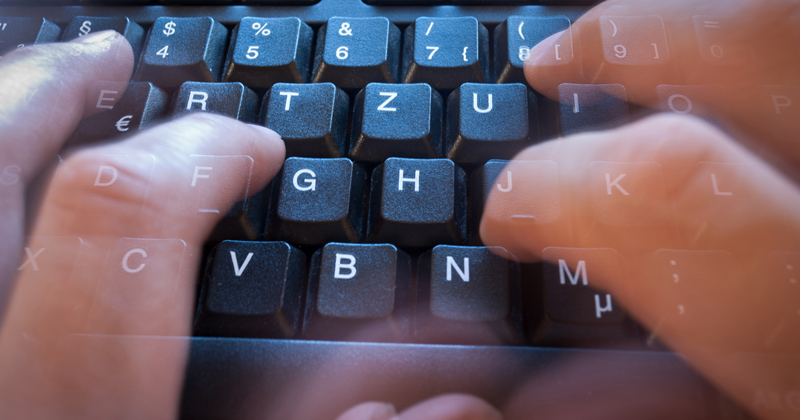 Data collection and tracking of how pupils are performing in alternative provision must be improved, a new report has said, warning that vulnerable learners could fall through the cracks.

A new analysis published today by the Centre for Social Justice has revealed 13 local authorities where not a single excluded pupil passed their GCSE maths or English.

And the authors warn that there may be more invisible “cold spots”, as meaningful data such as on attendance, GCSE results and post-16 destinations, is published for fewer than one in two AP pupils in almost half – 69 out of 151 – of local authorities.

The report warned: “It is imperative that the data collection and tracking of pupils in AP must be improved to avoid vulnerable learners falling through the cracks of our education system.”

Cath Murray, AP lead at CSJ, said there is “very poor data” on pupils who are not recorded on the main school census, but are instead captured on the AP census. These would be those at unregistered APs, independent AP schools, learning providers and one-to-one tuition commissioned by the local authority.

She said they could also not track pupils who are educated in AP because of “dual-rolling” – where their mainstream school has commissioned a place for them directly, but they have not been permanently excluded.

Murray said the government needs to improve this data collection and monitoring of pupils in AP, whether it is commissioned by schools or the local authority.

“Specifically, the AP census requires a complete overhaul and we also need transparency on how many pupils are dual registered in AP, for how long, and what their outcomes are,” she said.

The CSJ, founded by Conservative MP Iain Duncan Smith, analysed data it did have to create a league table of local authorities, with points awarded for several measures including Ofsted rankings, exam results, truancy rates.

They also measured the number of qualified teachers, and found in three LAs, not a single teacher in AP is qualified.

In mainstream schools, only 8 per cent of teachers are unqualified but in AP schools, this figure is 17 per cent.

The average academic results for pupils who sit their maths and England GCSE in AP is “significantly” worse than the results of their contemporaries in mainstream, the report reads.

During the last three years, they found only 4 per cent of pupils educated in state-maintained AP have achieved a grade 9-4 in those subjects, compared to 64 per cent across all state schools.

In 13 local authorities, no pupil had achieved this benchmark in the same time period.

The report also found a “huge” disparity between north and south, claiming one in 50 pupils in the north east achieved a basic pass in maths and English, compared to one in 12 in outer London.

And nearly one in five pupils was in an AP school deemed “requires improvement” or “inadequate”. This is compared to one in eight pupils in mainstream and only one in 20 special schools.

The report calls for a string of other changes to improve standards including an “AP system improvement fund” to be piloted in the “cold spots” and a review of the AP funding system to create a national fair funding formula for AP and special educational needs pupils.

They also want the government to consider funding existing quality AP providers to expand by setting up satellite sites or free schools to raise standards.

Regarding data, they also want a national benchmarks tailored specifically to AP schools.

A critical public accounts committee report into SEND provision last week urged the government to explain what action it will take following the Timpson review into exclusions, which was published in May last year.

A Department for Education spokesperson said they are taking forward an “ambitious programme of action on school behaviour” and that they will “rapidly improve the availability of good alternative provision schools so that children attending them have opportunities to succeed”.