Schools need to give boys the skills to “be the best dads they can be”, delegates heard at a special conference that explored how to encourage boys to embrace feminism.

A crowd of teachers sacrificed their Saturdays last weekend and gathered at Westminster City School for a unique CPD experience organised by Carly Moran (pictured above), a regional leader of national women’s networking group WomenEd and assistant headteacher at the school.

I have permanently excluded four boys since I’ve been here. In all four cases they didn’t have a dad that was present

“The ‘boys to men’ agenda is about challenging boys to conceive of themselves in different ways,” he said.

“In creative arts in particular we have got a beautiful way to challenge those perceptions of what boys do and are like. It gives them some of those skills and characteristics they will need to take themselves forward.”

Many of the school’s pupils come from challenging backgrounds, and some are even involved in trafficking.

“I have permanently excluded four boys since I’ve been here. In all four cases they didn’t have a dad that was present,” he added.

“We need to give them the skills to be the best dads they can be. If we do that then actually some of the challenges that they may have faced won’t be as great in the future.”

There are no “black and white” solutions to problems with boys, said Moran. “People are complex,” she said.

“But WomenEd is really keen to push forward the idea that feminism liberates boys too.”

Matt Pinkett, an English teacher at Kings College in Guildford (pictured below), said it was important for teachers to consider the environments that may lead boys to behave in a sexist or aggressive way.

In particular, the actions of other men can set negative behaviour as the norm. 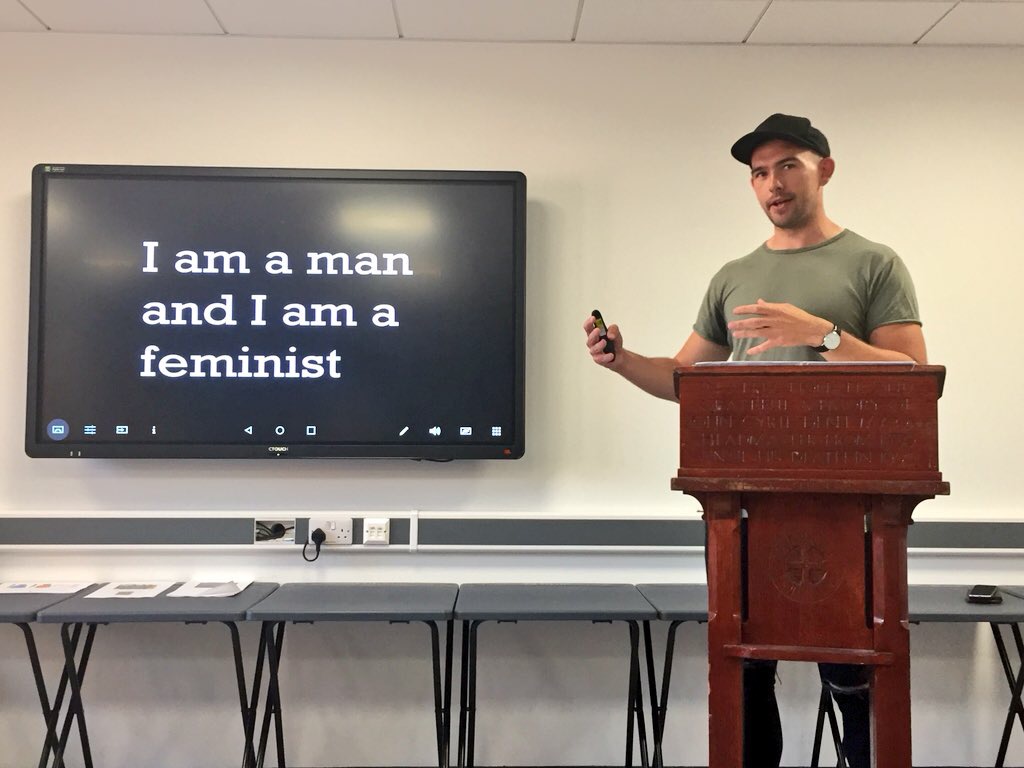 “There is more that we can do to empower our boys and grant them the privilege to be loving, caring individuals who feel comfortable with themselves, and with women being on an equal footing with them.”

Pinkett suggested modelling politeness without exception, being as honest as possible with pupils, being consistent
with guidance, and using language in a positive way.

Teachers should also scrutinise the content they teach and look for opportunities to embed positive messages about equality within the curriculum.

“We must relentlessly and doggedly model a masculinity that empowers boys to value kindness, vulnerability and love, over all the aggression, violence and emotional mutism that so many of them are bombarded with by society and social media.”

Mentivity is an organisation that delivers education and mentoring for “at risk” young people, in 14 mainstream schools and pupil referral units across south London.

Sayce Holmes-Lewis, director and strategic lead at Mentivity (pictured below), said the group’s work involves getting boys to consider how they are perceived, both in school and in wider society. 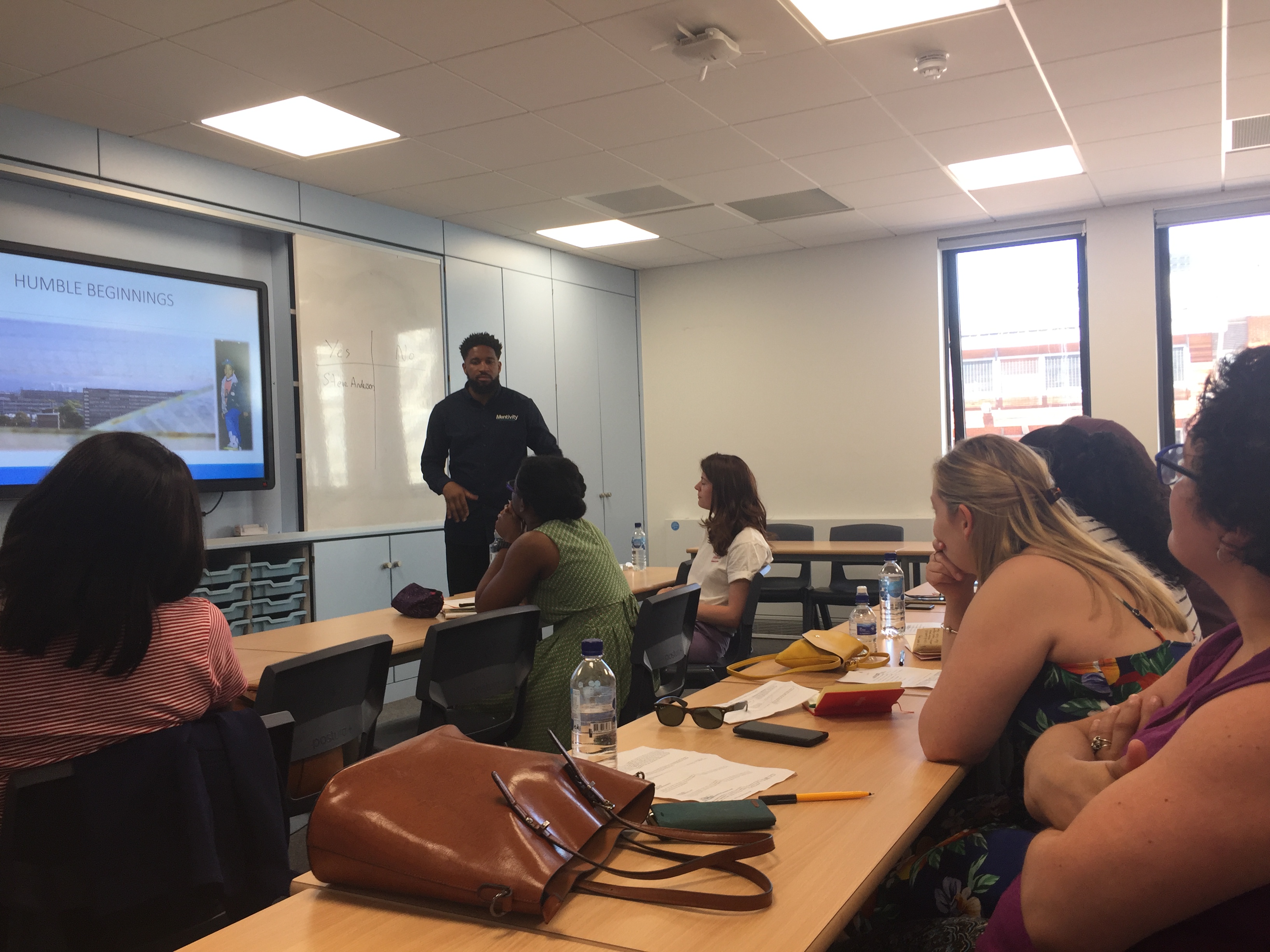 It challenges pupils to consider whether their reputation proceeds them positively or negatively and how this impacts on their interactions with different people.

Other activities include exploring the value of learning and the importance of a good work ethic, and games that model how to make important life choices. Pupils have to have good attendance in order to take part in the mentoring sessions.

“What we do is create a clear pathway. They say they want to do something, and we try to get obstacles out of the way to give them a clear vision of their future,” said Holmes-Lewis.

Case study: ‘These boys need performing arts in their lives’

A boys’ school drama teacher who “massively overallocated” her own timetable so her school could continue to offer performing arts lessons has spoken of the need to challenge the idea that boys don’t like arts subjects.

When Sarah Mole (pictured below) joined Westminster City School, a boys’ school in London, budget cuts were on the horizon and pupils’ drama results were poor. 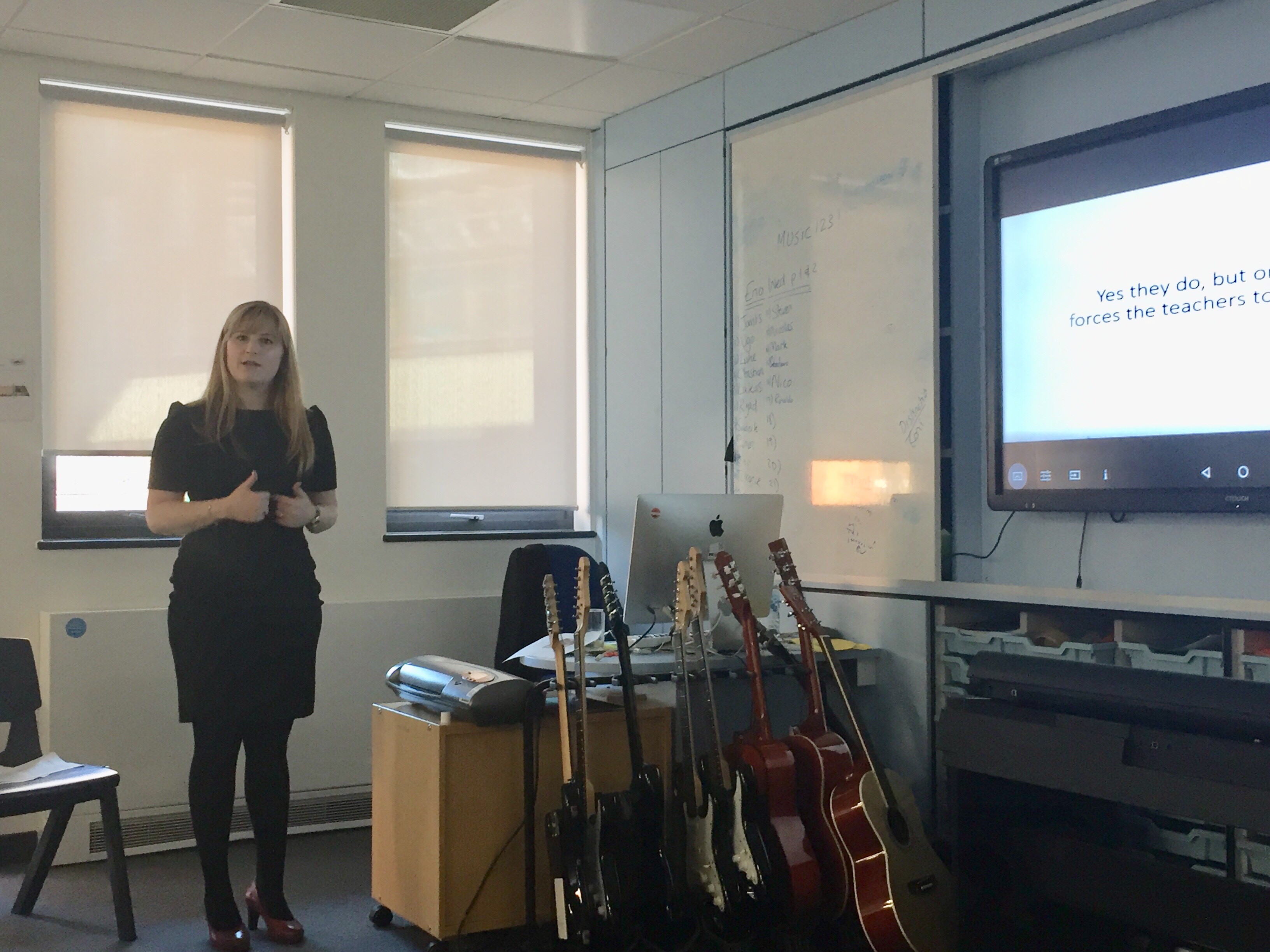 After three drama teachers left, it was proposed that the subject be scrapped altogether and the freed-up periods used for extra EBacc subject lessons.

But Mole, the school’s creative arts faculty leader, chose to take on the periods herself to deliver performing arts, leaving her timetable “massively overallocated”.

“They need it in their lives,” she said of her pupils.

It’s a teacher’s responsibility to push the boundaries in the arts, she explained, and only offering boys classes in stage combat or leaving them in practice rooms to work on a rap won’t broaden their horizons. 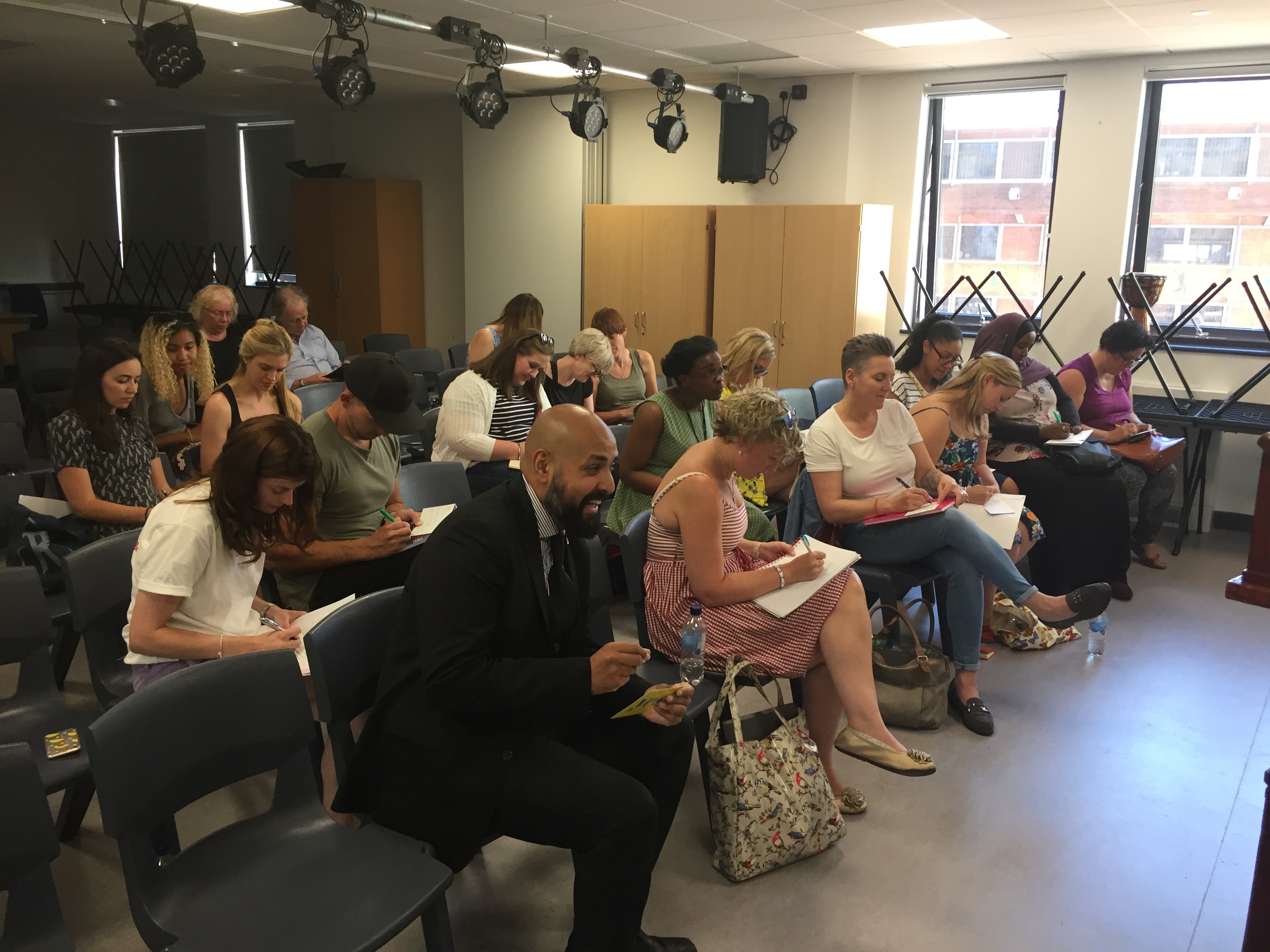 “As long as you have enthusiasm and passion and you give those kids an experience that they wouldn’t normally have, they are totally on board,” she said.

Mole’s pupils have sung carols to raise money for charity, written their own music with the help of the English National Opera, and taken part in workshops led by The Old Vic theatre – and they have no problems playing strong female characters.