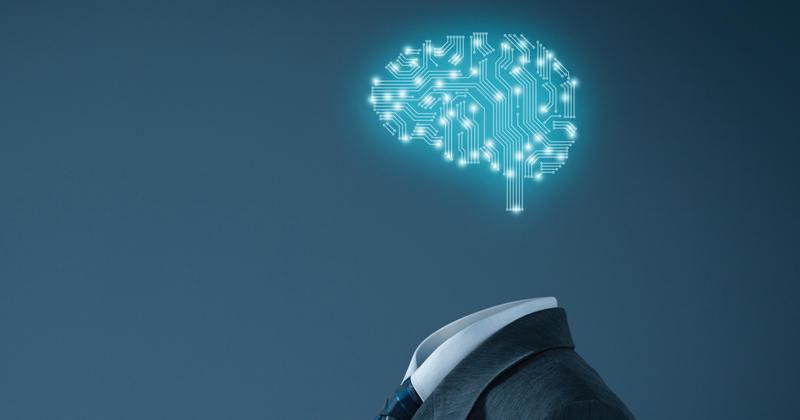 A university professor nicknamed the ‘Dr Who of AI in education’ is developing a robot teaching assistant named Colin to help lighten teachers’ workloads.

Professor Rose Luckin, a professor at UCL’s institute of education, has been working on the artificially intelligent Colin for over 20 years and the parts are finally ready to be combined.

Colin will assist with organising starter activities, collating daily student performance records and providing teachers with a detailed analysis of how well a learner is engaging with lessons – as well as their mental state. Rather than taking on physical form, however, Colin will be software-based.

“It’s an ongoing project and I keep getting people phoning me up asking if I’ve built Colin yet,” Luckin said. “There are bits of Colin that exist all over the world and we just need to bring them together into one being. Now it’s a case of finding the right people to help bring the ingredients together so he can exist as a whole thing, rather than just bits.”

Luckin, who has taught in primary, secondary, further and higher education settings, hopes that a machine constantly collating data on pupils’ performance in the classroom will eradicate the need for frequent tests and assessments, relieving the pressure on both teachers and students.

Instead, focus can be put on pupil wellbeing by using data collected by Colin to identify the areas where students need the most support in the classroom.

To avoid a future led – rather than assisted – by AI technology, Luckin says that educators should “get in discussions about what AI should and shouldn’t do” sooner rather than later.

“There is a risk that big business will drive us towards a model where there will be claims you don’t need to employ people because there’s kit that does it which doesn’t take any sick days,” she said.

Humans will not be replaced in the classroom, however: “There are artificially intelligent systems that can kind of fake emotional intelligence, but they don’t really have it. A good teacher understands how to teach and how to learn in a way that an AI system never really will.” 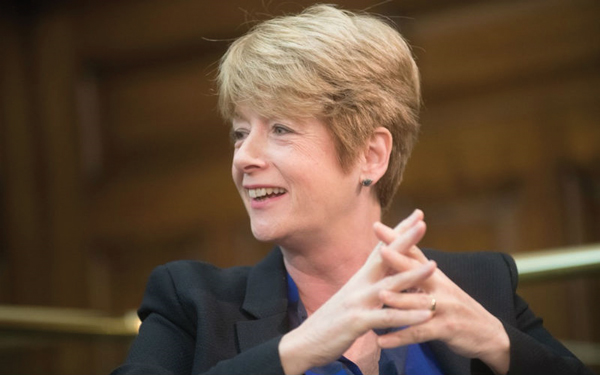