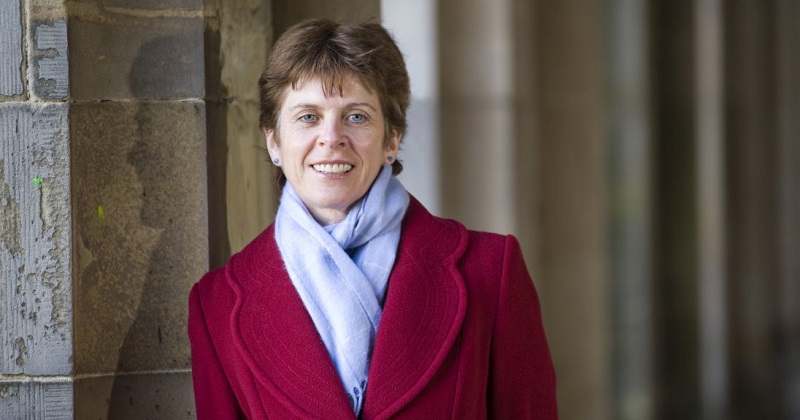 Asking universities to set up free schools is “insulting” to teachers and heads, the vice-chancellor of the University of Oxford has claimed.

Speaking to the Today programme this morning, Professor Louise Richardson said forcing her institution to establish schools would be a “distraction from our core mission”, and said universities already helped the schools community in many ways, but running them was “not what we do”.

The government is currently consulting on plans it set out in its green paper to force universities which want to raise their fees to set up a new free school or sponsor an academy in the state system.

“I think there are many wonderful teachers and headteachers throughout the country, and I think it’s frankly insulting to them to suggest that a university can come in and do what they are working very hard to do and in many cases doing exceptionally well,” Richardson said.

“We have no experience in running schools so I think it would be a distraction.”

She said she was “deeply sympathetic” to the idea of social mobility through education, and claimed her university already had “extensive relationships with schools”.

“We have our education specialists providing professional development with schools. We have deep and varied relationships with schools,” she said.

Richardson accepted that some universities were already involved in running schools, like the King’s Maths School which is sponsored by King’s College London, but said it would not be suited to Oxford.

“They have a very different setup than we do,” she said. “We are deeply involved in the community and we do use our expertise to enhance education, but what we do best is run a university.”