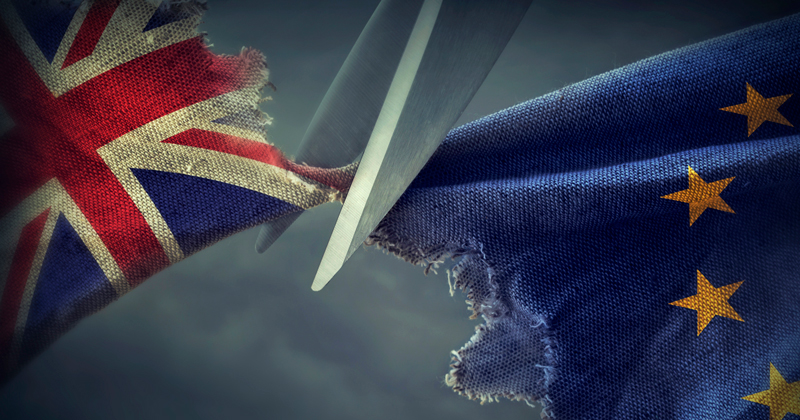 Government guidance for schools on the rights of pupils after Brexit “lacks clarity”, two unions have warned, after evidence came to light that some schools have spread “misinformation” to parents.

The National Education Union and leadership union the NAHT have written to the education secretary Gavin Williamson to raise concerns over reports that parents have been warned their children will lose their school places unless they have settled status.

That this has caused a great deal of anxiety to students and school staff, who are already very anxious about their future in the UK, goes without saying

Last month, the campaign group Schools Against Borders for Children published a copy of a letter sent out by one school, which warned parents that after Brexit, “all pupils must be UK passport holders or have settled status in the United Kingdom to continue to be eligible for state education”.

This conflicts with admissions rules, which state that schools cannot refuse a place on the grounds of immigration status, and the law, which states that all children are eligible for a state education.

It is not the first time schools have overstepped their responsibilities in respect of immigration control.

In 2016, Schools Week revealed how some some schools had responded to the introduction of a new nationality and country of birth data collection by demanding to see pupils’ passports or other documents. In that instance, lack of clarity of guidance was also blamed.

In their letter about the Brexit situation, the union leaders said they were concerned “both by the impact that such misinformation is likely to have, and by what the spread of misinformation might mean about the quality of advice to schools”.

“That this has caused a great deal of anxiety to students and school staff, who are already very anxious about their future in the UK, goes without saying,” they continued.

“Many of our EU citizen members are struggling to understand the Government’s plans for them amidst a rise in racist abuse against black and minority ethnic students and school staff and in the face of the Windrush scandal.  Communications with this vulnerable group should clearly be mindful of this.”

The unions say current guidance for schools “fails to make clear that schools should not ask parents of enrolled pupils to prove that their child has applied for, or holds, settled status”.

“Our joint view is that the guidance is open to misinterpretation and therefore places school leaders at risk of legal action. Guidance to schools must clearly state the actions they need to take (and need not take) in relation to employees and students. Guidance must also distinguish between what is legally required and what is not.”

Writing for Schools Week last month, Tomas Thurogood-Hyde, head of governance and legal at Astrea Academy Trust, warned that advice over Brexit had sometimes been communicated “in a way that alarms and confuses”.

“Schools need to be clear on these points and communication with parents should be careful not to give any impression that their child’s place at school is at immediate risk,” he said.

Schools ABC insisted that parents “do not need to prove their nationality or immigration status as schools are not legally obliged to check for this”.

“It is deeply troubling that in all the confusion of a possible no deal Brexit, schools are issuing such alarming misinformation,” the group said.

A government spokesperson said: “EU citizens will be able to remain in the UK if we leave without a deal, children will not lose their school places and to suggest so is false and misleading.

“The National Education Union and National Association of Head Teachers should know better than to scaremonger about such an important issue.”