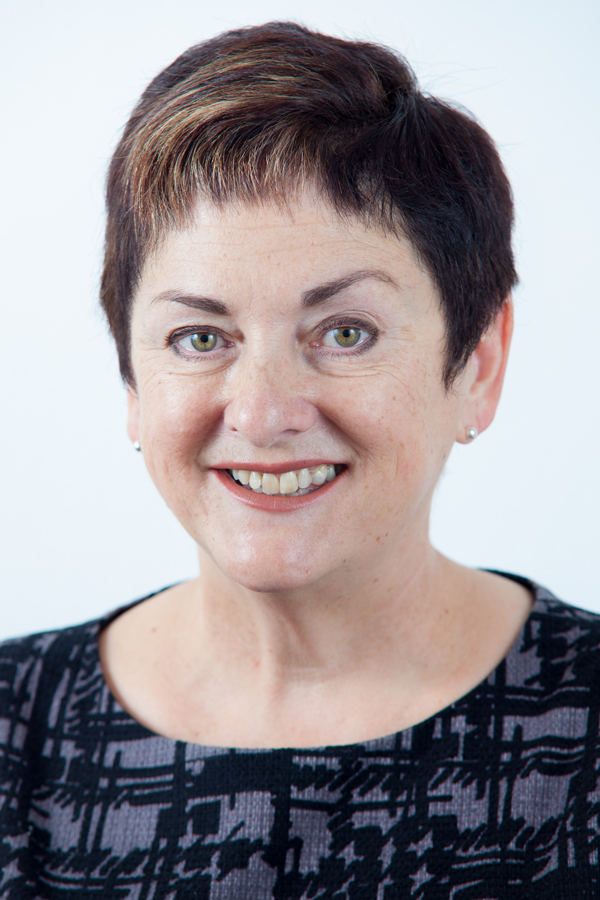 Teaching unions and global justice NGOs have come together today to lobby the world’s largest education company Pearson to stop “turning its back on free public education for all”.

Heads of the organisations, including the National Union of Teachers (NUT), Association of Teachers and Lecturers (ATL) and Global Justice Now, are calling for the company to end all activities which promote the “obsession with high-stakes testing”.

Protestors have also gathered outside Pearson’s London headquarters which is due to host its AGM this afternoon.

A joint letter to Pearson chief executive John Fallon reads: “The undersigned are deeply concerned that in an effort to expand and increase profits, Pearson PLC is turning its back on free public education for all.

“The company’s activities around the world indicate its intention to commercialise and privatise education at all levels.

“From fuelling the obsessive testing regimes that are the backbone of the “test and punish” efforts in the global north, to supporting the predatory, “low-fee” for-profit private schools in the global south, Pearson’s brand has become synonymous with profiteering and the destruction of public education.”

The group wants Pearson to put an end to the high-stakes consequences based on student test scores.

They say Pearson’s silence on the misuse of test results shows a “conscious decision to reject the research consensus in the name of profit”.

It also wants Pearson to publicly reject and immediately stop all its practices that promote and support the “testing obsession” across the world.

The education company, in a statement, said it supports the principle of fewer and better tests and its focus is on producing assessments which encourage “deep and enriching” learning.

The group has also accused Pearson of making education a commodity by supporting the creation of low-fee private schools in Africa.

Pearson said it is committed to working with governments to strengthen public education systems around the world.

A spokesperson added: “In a small number of cases we also work with low cost private schools to deliver high quality affordable education to students who would otherwise be denied the opportunity to learn.”

But Christine Blower, NUT general secretary, said: “Education is a human and civil right and a public good, for the good of learners and society not private profit.”

ATL general secretary Mary Bousted added: “School curricula should not be patented and charged for. Tests should not distort what is taught and how it is assessed.

“Unfortunately, as the profit motive embeds itself in education systems around the world, these fundamental principles come under ever greater threat leading to greater inequality and exclusion for the most disadvantaged children and young people.”