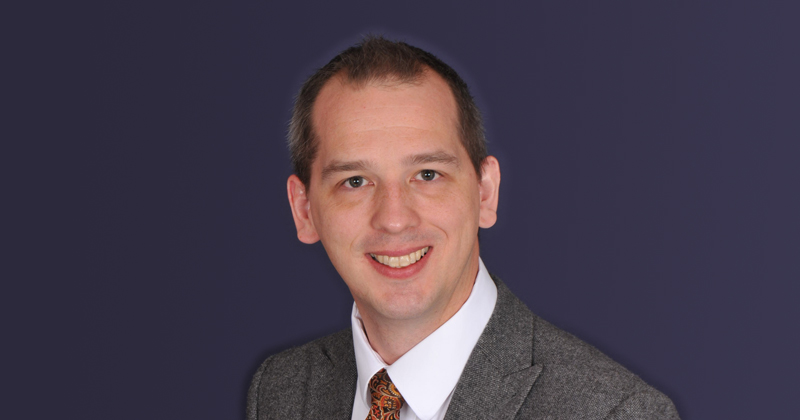 Steve Rollett will take on the role in September after four years with the Association of Schools and College Leaders (ASCL) as inspection and curriculum specialist.

In his new position, Rollett will work alongside chief executive Leora Cruddas across all operational and policy areas.

He said: “More than ever, current events have shown how groups of schools working together can be a beacon of hope and resilience in the communities they serve.”

Speaking of the appointment, Cruddas added: “Steve joins us at an exciting time as we build our capacity as an organisation.

“He brings additional authority and gravitas to our executive team. I am certain that he will make a significant contribution to the sector.”