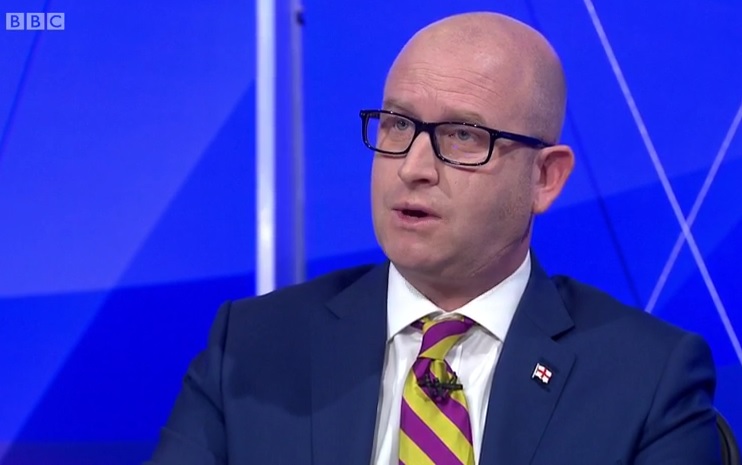 UKIP has pledged to open a grammar school “in every town” after launching its general election 2017 manifesto today.

The manifesto stated grammar schools boosted social mobility by giving “children from poorer backgrounds access to career paths they might have previously thought out of their reach”.

To back this up, the party highlighted a statistic that nearly 65 per cent of pupils at grammar schools were working class under the old national grammar school system (when a quarter of schools were grammar or technical, the manifesto stated).

The source of this statistic is not clear. But Full Fact, an independent factchecking charity, has previously stated pupils from lower socio-economic backgrounds have always been less likely to attend grammars.

The charity said that is still the case today. In 2016, fewer than three per cent of pupils in grammars were eligible for free school meals, compared to 14 per cent in all school types.

However the UKIP manifesto stated 800 more grammar or technical schools are needed so “every child who would benefit can get a place”.

The manifesto pledges to open a grammar school in every town, and allow “transfer examinations” up to the age of 16 “so pupils who develop in an academic direction, but not quite so fast, will still have the opportunity of a grammar school place”.

It’s not clear if the 800 number is the specific number of new grammar schools being pledged.

When asked how many ‘every town’ meant – a spokesperson for the party could not provide a specific number and described the pledge as “aspirational”.

He later suggested a town could mean every local education authority, but that there could be a few grammars opening in each.

The Conservative party manifesto pledges to lift the ban on opening new grammar schools, but has not provided a figure for how many could be opened.

The party also pledged to “end extremist in our schools” with measures including requiring Ofsted to complete snap inspections after concerns girls are being offered unequal access to subjects, or where anti-Western views are being expressed by staff or governors.

The party also committed to manifesto pledges from 2015, including abolishing key stage 1 tests, ending sex education in primary schools, and requiring every primary school to nominate a science leader.