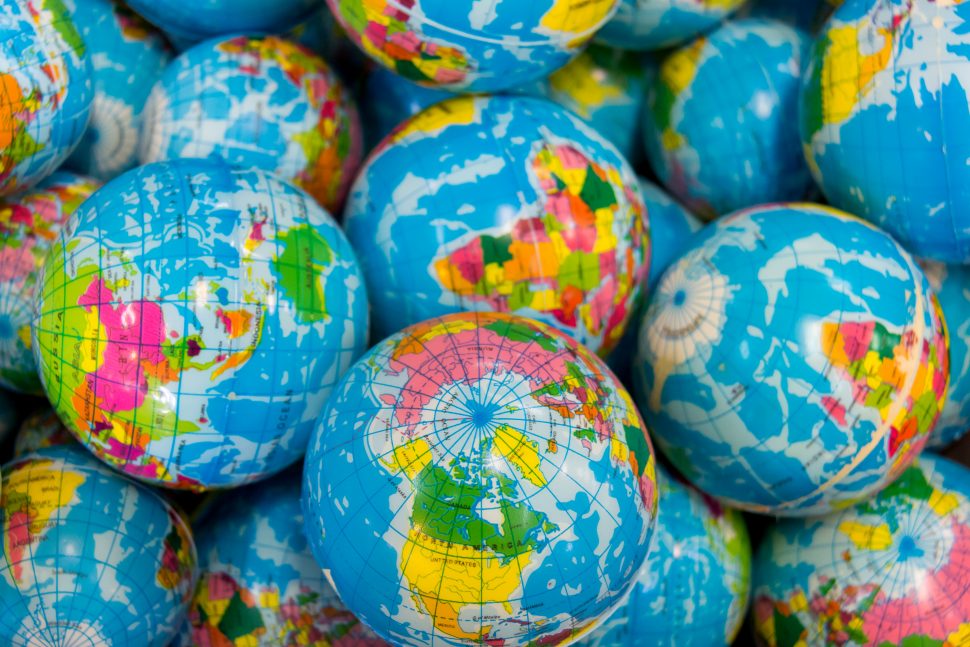 UK pupils outdid the global average score in the International Baccalaureate this year, with one academy trust also successfully trialling the programme in an alternative provision school.

The International Baccalaureate diploma programme (IBDP) is a two-year educational programme primarily aimed at 16 to 18-year-olds.

The TBAP 16-19 Academic Alternative Provision Academy in Fulham, London, entered its first cohort of pupils for the IBDP this year and all six are now set to go on to further or higher education. 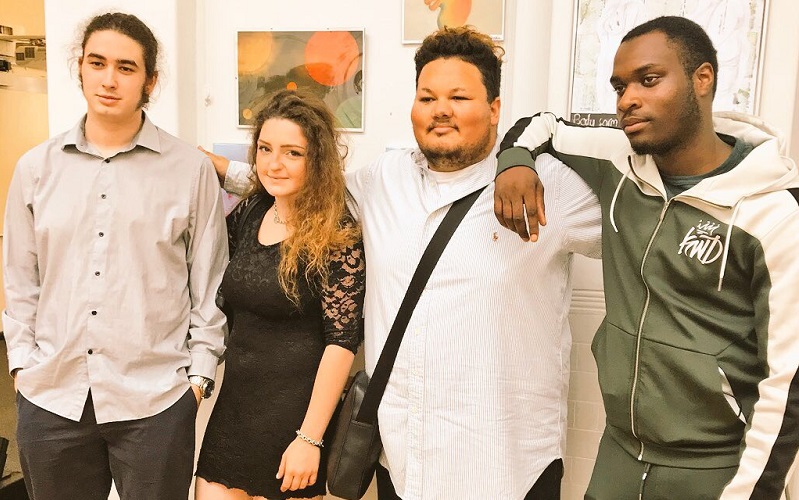 Gemma Dixon, head of school, said the academy believes it is the first and only school to offer the IBDP in an alternative provision context so far.

“None of our learners leaving this year would have had access to an academic level 3 course, such as A-Level or equivalent, based on their performance at GCSE.

“All of them have overcome significant personal challenges to achieve their grades. The IBDP has been transformative for them – changing their life chances.”

One pupil, Jordan Brightman Charles, achieved five passes in English, Spanish, maths, anthropology and sport science, which equalled the same number of UCAS points as three Cs at A level. He will go on to study journalism at the University Campus of Football Business, at the University of Buckinghamshire.