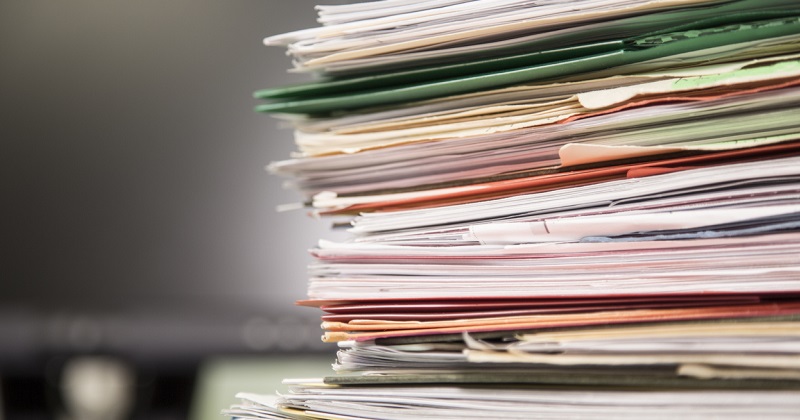 School leaders have a responsibility to check on the quality of health and care services prescribed to their pupils outside school, but few do so, according to a senior Ofsted inspector.

He told school leaders they are “responsible” for checking on the health and care aspects of EHCPs, which have gradually replaced statements since 2014, and warned most headteachers are unaware that local area SEND inspections looked for evidence that schools work in a “triumvirate” with health and care providers.

But schools leaders say local authorities rather than overstretched heads, should be responsible for checking if pupils are receiving the right support outside school.

“As leaders in schools, you have just as much responsibility if you’re not happy with the quality of the EHCP [as the other providers],” Jones told delegates at the National Association of Special Educational Needs annual conference last Friday.

“If you don’t think it’s up to scratch, you need to challenge the local authority on them as well.”

If you don’t think it’s up to scratch, you need to challenge the local authority

School leaders “invariably” admit they have not challenged weaker aspects of an EHCP when asked, he claimed. Meanwhile, social care and health providers should also be challenging the education provision.

Forty-two per cent of published local area SEND inspection reports have demanded that local authorities produce a written statement of action because inspectors have serious concerns.

This lack of joint strategic working between education, health and social care leaders, alongside poor provision and high rates of exclusion among SEND pupils is the main reason so many local authorities are being slapped with written statements of action, Jones claimed.

“Surely it should ultimately be up to the LA to challenge any parts, as they are the legal owners and issuers of the EHCP,” a school leader, who wanted to remain anonymous, said.

Laxmi Patel (pictured), head of education at law firm Boyes Turner, agreed that local authorities and not schools are legally responsible for checking the content of EHCPs.

However it is “always be considered good practice” for a school to flag up concerns about the health and care aspects of the plans, she added.

Schools are sometimes expected to communicate directly with care and health providers rather than the local authority, which is difficult because channels of communication can be unclear, said Anna Cole, inclusion specialist at the Association of School and College Leaders.

Schools have been left with the biggest “onus” for checking on EHCPs because they see the child on a daily basis, but care and health providers often work in isolation and so can be difficult to engage with.

Most schools won’t be aware of Ofsted’s expectation that they challenge the entire contents of EHCPs, Cole added.

Jacqueline Valin, principal at Southfields academy in west London, said she knew how to challenge the EHCPs because she had specific staff with the expertise to advise her. However, a lack of resources often means the required support for a pupil is not provided even after the school has intervened.

A spokesperson for Ofsted acknowledged there is no legal requirement on schools to check EHCPs, but said schools and other partners should have “professional curiosity” about them and challenge them where concerns arose.