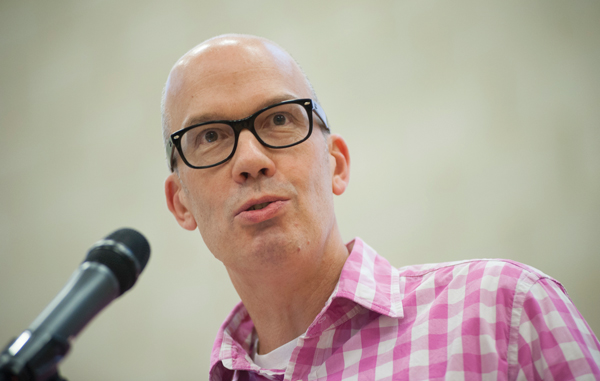 The reliability and accuracy of two reception baseline providers, whose tests will hold schools to account for pupil progress, has been questioned.

Concern about the two tests follows the exposure of a series of “anomalies” found in the Early Excellence assessment, revealed last week by Schools Week. More than 12,000 primary schools have chosen Early Excellence.

But Durham University’s Centre for Evaluation and Monitoring (CEM) and the National Foundation for Educational Research (NFER) are now also in the spotlight after Reclaiming Schools, a network of educational researchers who write about the vision of education for England’s schools, claimed both their tests were also “flawed”.

Posted on Friday, a Reclaiming Schools blog said the CEM assessment only made accurate predictions of roughly half the children tested.

CEM director Rob Coe told Schools Week the claim was “statistically right” but, “that doesn’t mean half the children have a correct prediction and the other half have a wrong prediction. That is a wrong interpretation.

“You can’t predict precisely what a child is going to get seven years later and nor should you be able.

“If the correlation was perfect that means there is no variation in the progress the children make, so why bother going to school? Why bother teaching? If the outcome at 11 is completely predicted at age 4 there is nothing to play for.”

Professor Coe said the CEM assessment could make predictions for four-year-olds “good enough for what we need” and could more accurately predict the score range in which pupils were likely to be in future.

He did, however, admit there were other problems with the test.

“There are all sorts of other issues about accountability and how that distorts assessment results that I’d be happy to acknowledge are problematic, but this isn’t.”

An NFER spokesperson said their assessment was “in line with the Department for Education (DfE) specification” and they did not yet have longitudinal data because it had only just started.

The DfE has said the reception baseline assessments will “inform a cohort-level value-added measure”, rather than tracking individual pupil progress. Schools will be measured on the progress of their pupils compared to the average progress for all similar pupils.

But NFER added: “[The baseline] provides individual profile reports for each child, for parents, and an individual pupil profile for schools. This is one of a number of assessments that help teachers identify the next steps for children.”