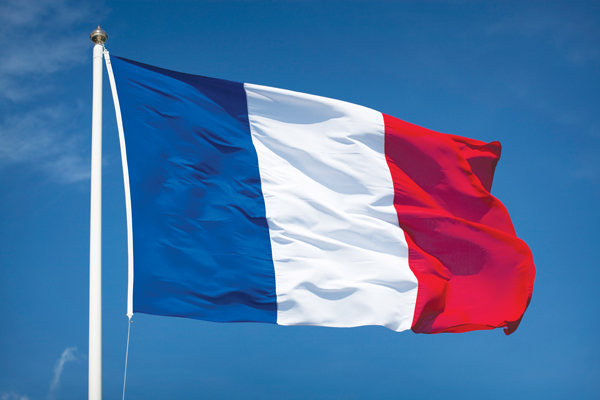 Headteachers are facing an anxious wait as they start discussions with travel operators to recoup the costs of abandoned school trips in wake of the Paris terrorist attacks.

The British Foreign and Commonwealth Office (FCO) recommended that schools that had trips planned after the attacks and before last Sunday did not travel, with heightened security measures in place across the country.

A national state of emergency in France was also declared for at least three months.

The French Ministry of Education has since allowed all trips if they miss out the Ile-de-France region, which surrounds Paris.

However, some schools have already cancelled or rescheduled their trips – some for next month – and are now in talks with insurance companies and travel providers to recoup money.

David Hampson, chief executive of the Tollbar Multi-Academy Trust, told the BBC the decision was “giving in to terrorism”, but was necessary for pupil safety.

It has been reported he hopes for a full reimbursement from the insurance company, but has pledged to repay parents the full cost of the trip, either way.

Helena Mills, chief executive of the Burnt Mill Co-op Academy Trust which runs both schools, said “the world doesn’t feel very safe for our children at the moment”.

The trust said it hoped to organise the trips for another time, but would not comment further.

Gill Harvey, general manager at the School Travel Forum which promotes good practice and safety in school travel among tour operators, said schools that had been told they could not travel to a particular area should get their money back.

However, she added: “If the FCO has not stopped travel for the date of your trip then legally schools won’t be able to get their money back.”

She urged school leaders to speak to their tour operators or their local outdoor adviser before making any decisions. Operators could advise on refunds, or could change the trip date and itinerary.

Official travel advice from the FCO states refunds are a matter between the customer and the airline, tour operator or travel agent.

Travel insurance normally excludes costs associated with terrorist action, and some policies do not provide cover to a country where the FCO advises against travel.