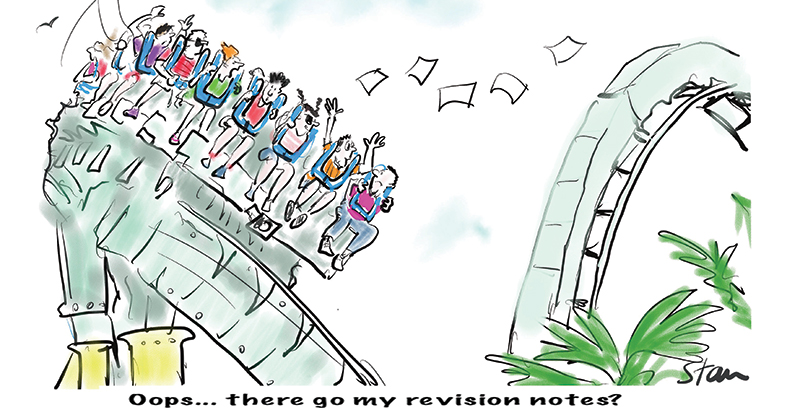 A private tutoring firm claims that it has found a loophole for parents wanting to take their children on holiday during term-time.

Tutor House, an agency based in London, says many heads would agree to absences if families took teachers with them.

The agency launched such a service this year for families with children aged 11 to 18 to keep them on top of any GCSE, A-level or grammar school entrance preparation.

It has more than 800 “subject-specialist” private tutors (a mixture of former and current teachers) on-hand to fly abroad with families throughout the year.

Director Alex Dyer said demand had “significantly increased” to about 80 requests a year as “more and more parents worried about their children falling behind by missing key revision periods”.

He said the new service allowed families to go on holiday out of season, including during term-time if permitted by their school, without having to worry that their child’s education would fall behind.

Last year Jon Platt, a parent from the Isle of Wight,challenged the government’s rules barring term-time absences in state schools. He won a High Court case over his right to take his daughter to Disney World during term-time without having to pay a fine of £120, but this decision was overturned by Supreme Court judges after a government appeal.

Government figures published last week show the number of pupils on unauthorised family holidays has gone up since the Platt case, from 270,220 in autumn 2015, to 328,555 in autumn last year – a rise of 22 per cent.

But Dyer believes that taking tutors on holiday could be a way for parents to get their school to authorise their child’s absence.

He told Schools Week that while his company “does not encourage it”, he is sure that heads would be more inclined to sign off term-time holidays if pupils had a tutor with them.

“It definitely makes sense because they [children] could easily have a week or two of timetabled lessons.”

But heads appeared to be against the idea, even if a child was tutored.

Michaela Khatib, executive head at Cobham Free School in Surrey, said: “We would not condone any child missing school to take a family holiday unless there were exceptional circumstances.

“The availability of a tutor to support a child’s academic progress while on holiday would make no difference to our stance. There is no good substitute for actually learning in the school environment.”

Stuart Lock, head of Cottenham Village College in Cambridge, said there was “no way” he would be more inclined to authorise a holiday because of the presence of a holiday tutor.

Term-time holidays were “damaging to the education of the pupils who take them, and of those who are still in school”.

The tutor service starts from £1,500 a week for 30 hours of tuition – five hours a day over six days – but excludes flights and accommodation.

Dyer admitted his service was “high-end” for mainly “wealthier families”.