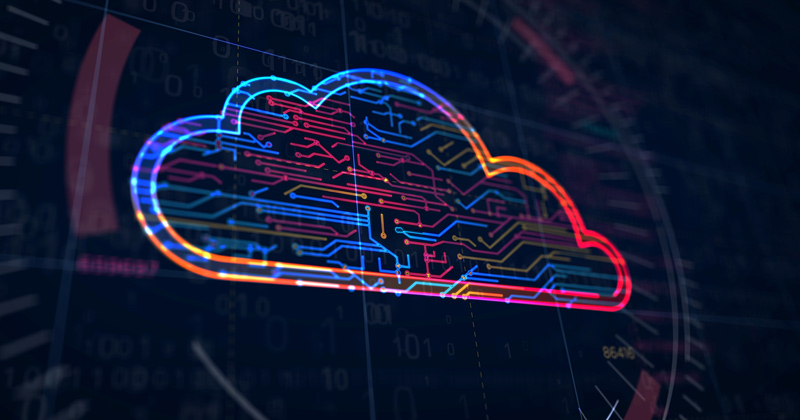 England’s largest academy trust is entangled in a High Court legal dispute with a major software supplier that lost out on a £2 million contract to move the trust to a cloud-based data system.

Bromcom Computers claims United Learning breached procurement law by awarding rival Arbor a five-year contract to provide its management information system (MIS), alleging the “outcome is not the result of a transparent and lawful evaluation process”.

United Learning, which runs 75 academies, is “resolute” it has acted correctly, and has pledged to “vigorously defend the claim”. However, experts say the trust could now face a legal bill running into hundreds of thousands of pounds.

The dispute comes amid warnings of “seismic” change in the sector as a growing number of trusts seek to shift to a cloud-based MIS model. The government advises such moves will trigger a new procurement process (see box out).

Meanwhile, MIS suppliers are also competing to sweep up new business amid any fall-out from Capita selling off its dominant SIMs programme, currently used by three-quarters of schools.

Richard Moore, partner at Clarke Willmott law firm, said it is “uncommon for a disappointed bidder to commence litigation” as procurement challenges are “very costly”.

Given the size of the £2 million contract, Moore said if the case went to trial and was “heavily fought” it could set both parties back around £250,000 and possibly more.

“Most disappointed bidders decide that it’s not worth their time and money,” he added.

United Learning tendered for a supplier to provide a cloud MIS at 60 of its schools, replacing the current system provided by Capita.

After submitting an initial tender in October last year, both Bromcom and Arbor were invited to submit final tenders in February – with the contract to be awarded to the “most economically advantageous tender”.

However, Bromcom said the award to Arbor breached this, alleging favouritism as Arbor already supplied the MIS to 15 of the trust’s academies. United Learning said the allegations amounted to “subjective statements of opinion or conjecture” by Bromcom.

Other alleged breaches included that the trust had miscalculated fees related to Arbor’s proposal and improperly added extra costs when calculating its own proposal.

“The trust is resolute that it has acted correctly and will continue to vigorously defend the claim accordingly.”

The legal action could be a sign of things to come as companies battle to win the huge share of the market owned by Capita SIMS, used by some 21,000 schools across the UK.

It has been reported the troubled outsourcing firm is looking to sell its education software solutions, which includes SIMs, for around £500 million.

Bromcom’s most recent annual accounts state the announcement is “expected to remove the stagnation in the market”.

The firm states that, despite the Capita stranglehold, it has secured a “significant increase” in cash generated from operations last year but plans to “build on this momentum created for speedy growth”. Accounts show its trading profit after tax was £455,000 last year.

The firm is already working with major trusts including Ark, Harris Federation and the David Ross Education Trust.

Sara Marsh, head of customer relations at Bromcom, told Schools Week the firm “has not taken this action lightly” but believes “fair, transparent and equal treatment of bidders are essential for the healthy future of the sector as it is going through seismic change”.

She said the MIS market has suffered from “procurement issues…and a dominant MIS supplier” over the past 20 years, and these issues “held back the market as well as schools”.

Analysis from Bring More Data shows Capita SIMs was still used by 74.8 per cent of state-funded schools in England at the start of this year.

Meanwhile, among academy trusts with 30 or more schools, SIMS market share has dropped from 48 per cent in autumn 2019, to 39 per cent.

This seems to be as more of the larger trusts moved to cloud-based software, which stores data on servers external to schools and is accessible by authorised users from any location over the internet.

In contrast, the vast majority of SIMS requires schools to store data in physical servers on site.

Joshua Perry, of Edtech Experts, who runs the Bring More Data blog, said cloud services reduced the cost of maintenance on physical servers for schools. They also allowed for much easier access when working remotely – something that has come to the forefront during the fall-out of Covid-19 school closures, he added.

Perry predicted the increased churn will continue, although the pandemic could also put a halt to any changes this year as schools’ priorities lie elsewhere.

But he added: “Whilst I wouldn’t want to comment on any specific case, my advice to any EdTech company would be to be wary of entering into legal disputes with schools and MATs, because any commercial benefit may not be worth the reputational risk.”

Under guidance sent to all schools last year the Department for Education advised that upgrading to a cloud-based product “would normally be regarded as significant enough to require a competitive procurement”.

Any contract that falls within the EU procurement thresholds – above £189,000 – is required to be compliant with the Official Journal of the European Union (OJEU).

Schools can take advantage of the DfE’s G-Cloud service, which offers to simplify procurement in an OJEU-compliant way by providing a list of suitable vendors.

This is not the first time Bromcom has taken legal steps to challenge the tender process for a large MIS contract.

In 2013, Cambridgeshire County Council, which oversees more than 200 maintained schools and nurseries, proposed to make a direct award to Capita of a contract of maintenance for its schools MIS.

Bromcom challenged the proposed direct award, and it was put up again in a competitive procurement process.

However, when the contract was again awarded to Capita, Bromcom pursued legal action at the High Court claiming CCC “committed a manifest error of assessment” by simply picking its current supplier.

In 2017 the dispute was resolved with a consent order from the High Court which instructed CCC to initiate re-procurement and pay Bromcom £45,000.