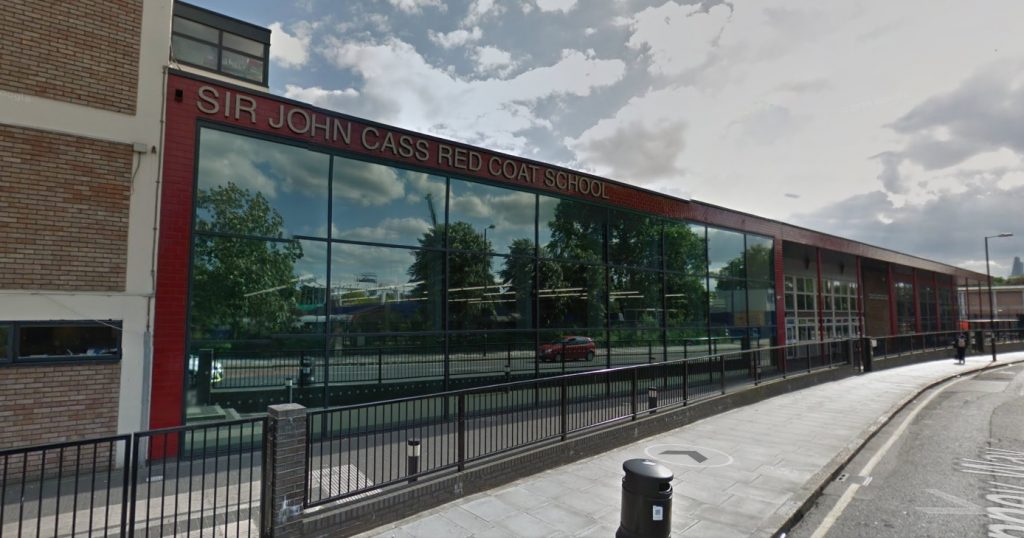 The headteacher of a Church of England school expected to enter special measures for inadequately safeguarding its pupils from extremism has spoken of his surprise at the outcome.

Sir John Cass School in Tower Hamlets, east London, was the subject of a no-notice inspection by Ofsted – part of a wave of such inspections carried out after the ‘Trojan Horse’ revelations.

The school was rated outstanding when last receiving a full inspection in 2008. That verdict was upheld in an interim assessment during 2011.

The secondary school is understood to have been rated inadequate in the inspection grading due out tomorrow.

Reports suggest the verdict relates to the activities of the school’s sixth form Islamic society on social media, and segregation of pupils in the school.

In a statement provided by the council, Sir John Cass headteacher Haydn Evans said: “We are surprised by the outcome of the Ofsted inspection, as we have always taken safeguarding very seriously.

“The teaching and results of this school remain good, which they have been since 1999, and my priority now is to address the issues that have been identified and to work closely with the local authority and the Diocese to return the school as quickly as possible to an outstanding school.”

A council spokesperson said: “The council will work with the school’s leadership to address the issues in the report so that the school can quickly return to being the outstanding school it deserves to be.

“We would like to make it clear that there is no evidence or suggestion whatsoever of an attempted takeover, as occurred in Birmingham under the so-called ‘Trojan Horse’ scandal, of this or any other maintained school in Tower Hamlets.”

The school – Sir John Cass’s Foundation and Red Coat Church of England Secondary School to give it its full title – is one of the highest performing schools in Tower Hamlets.