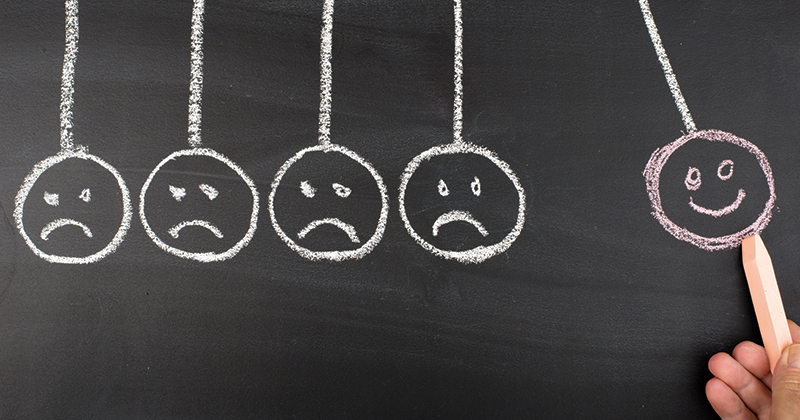 The Conservative pledge to ban councils from creating new places in schools graded below ‘good’ by Ofsted is not feasible unless academies can be forced to expand, experts have warned.

One former schools adjudicator labelled the plan “a piece of anti-local authority viciousness”, while Mary Bousted, the general secretary of the Association of Teachers and Lecturers, warned that the policy fails to take into account many “practical considerations” such as population growth or short-term influxes of refugees into an area.

She pointed to evidence that shows schools in disadvantaged areas are more likely to receive a grade three or four from the watchdog, and that they are also more susceptible to large influxes of asylum seekers.

If these schools are unable to expand, she argued, councils “won’t be able to place these children who desperately need security and schooling” even though they have a legal duty to do so.

One way around the problem would be to hand local authorities the power to compel academies and free schools to expand instead, she said. At present, councils do not have such powers, and can only force the expansion of maintained schools.

The rule is often flouted; last year, research by the New Schools Network, a charity which helps establish new free schools, revealed that 71,000 primary and 42,746 secondary places had been set up in schools rated ‘inadequate’ or ‘requires improvement’ in the previous five years.

Debbie Barnes, chair of the Educational Achievement Policy Committee, said the national shortage of school places adds an “extra layer of complexity” to the Conservatives’ policy.

She told Schools Week that the plan could force children to travel long distances to schools outside their own locale, “which isn’t in their best interests and would place further strain on already stretched council transport budgets”.

The Conservatives’ answer could well be to build more free schools in areas experiencing an influx of children.

Free schools usually take around three years to build and can, according to Bousted, end up subject to “huge delays”, meaning new builds would not meet the immediate need of the community.

A recent Schools Week investigation found that around 25 free schools are delayed every year, roughly a quarter of the total built each year.

Capital investment and school place planning is a “long term endeavour”, Barnes added, but, she said, Ofsted judgments “can and do change over time”.

“A school that was once ‘good’ could expand and be downgraded or a new headteacher could have a significant impact on a school judged as ‘requires improvement’.”

Alan Parker, a former schools adjudicator, echoed Barnes’ concerns and added that the Conservatives should be more focused on improving schools that are deemed to be poor, rather than “penalising” local authorities.

“It [the pledge] is just a piece of anti-local authority viciousness which is not useful at all.”