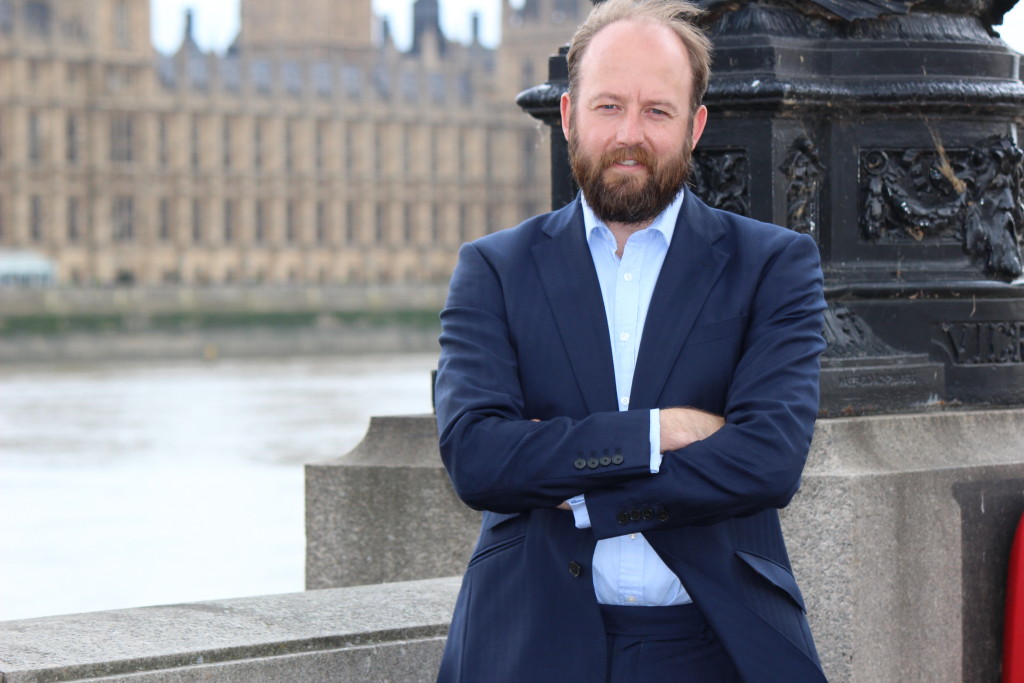 The New Schools Network (NSN), a government contracted organisation supporting free school founders, has today produced research claiming that the top-performing state schools in the country accounted for 90 per cent of all entries for General Studies and Critical Thinking A-levels.

NSN said the Russell Group refuses to accept the two subjects in applications and said this showed state schools are not providing “quality and rigour”.

The group further says that the 18 free schools offering A-levels enter 70 per cent of pupils in for facilitating subjects – the subjects the Russell Group claim “open doors to more degrees”.

In top 500 state schools only half of entries were in such subjects, the group claims.

As part of their attack on the top state schools, the NSN said their research showed that 60 per cent of pupils achieving the two qualifications were awarded a C grade or below, saying this “bolstered point totals for schools but added little to students’ academic record”.

Anna Trethewey, senior associate at think and action tank LKMco, described the analysis as “divisive and unhelpful”, noting it was based on just 1,242 A-level entries from free schools.

She said: “Assuming that each pupil enters three or four subjects on average, these figures would only relate to 300-400 students – fewer than some individual 6th forms colleges’ year groups.

“Thus, the NSN might as well just compare one school to the entire state system. To draw conclusions about a ‘school type’ based on that is ludicrous. Furthermore, previous LKMco analysis has revealed very little evidence for the concept of ‘facilitating’ subjects with students taking ‘non-facilitating subjects’ frequently gaining access to prestigious courses at Russell Group universities.

“On top of this, the Russell Group states that subjects like Critical Studies are best done as ‘extras’, but the NSN analysis fails to take into account the fact that this is precisely what many schools and students will be doing.”

She added: “While we appreciate the NSN want to champion the success of free schools, this attack comes at a time when we should be encouraging more collaboration among schools, regardless of type, rather than pitching them against each other. Instead, we would welcome a balanced debate that considers the complexity of the issue in more depth.”

He said: “The NSN’s findings show that under the surface many of our best state schools are not providing the quality and rigour that students badly need.

“With over half of A-Level entries from state schools coming in subjects that the best universities refuse to recognise, and too few pupils getting the top grades, too many are missing out.

“Free schools enter seven out of ten of their pupils for subjects most prized by universities – considerably more than other state schools and even more than the independent sector too.

“Through creating new, good schools we can deliver the much-needed quality and rigour to education for sixteen to eighteen year olds.”