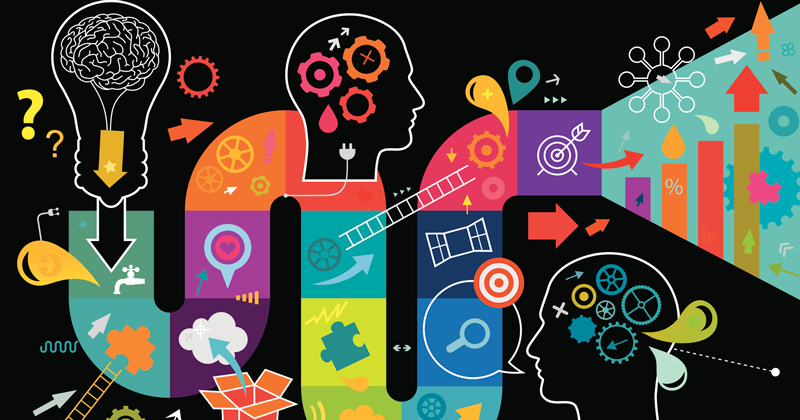 Headteachers wouldn’t be forgiven this lack of foresight yet schools ministers continue to issue policy on the hoof, writes Robin Bevan

With only eight days of term remaining, the Department for Education issued an email with ‘End of Term – Advice for Schools’. At about the same time yesterday, Nick Gibb announced what is supposed to be its main take-away: that schools would be able to change the last day of term into an INSET day.

Skilled leaders look to the future. As a headteacher, I’ve already had meetings to plan our staffing allocations for next Autumn. Our term dates for this year and our programme of staff professional development was determined before Christmas last year. So it is not a promising sign when the schools minister appears not to have thought far beyond the end of next week.

Let’s be clear, schools have always had the capacity to determine their INSET days. We are required to provide 190 days of education for pupils and 5 extra days for professional development. Those additional days are valuable and usually scheduled and planned, with detailed content, well before the year begins.

If nothing else, we have already advised parents of the exact arrangements for the last day of term, notified our caterers and private travel providers. Our teachers have planned lessons. One assumes the DfE knows this.

The idea that we could suddenly decide to assign Friday next week as an INSET day and deliver worthwhile training with such limited preparation time implies a level of casual disregard for how schools operate. And, of course, we would only have to cancel another one later in the year.

It might have been more tolerable if the proposal was simply to close all schools a day early or to provide an additional day for staff to work from home. But even this would frustrate schools and parents alike at this late stage.

One of the very worst features of this latest advice is the extent to which it makes schools appear inept. “Oh yes, we were finishing on Friday, Mrs Johnson, but we’ve changed our minds … yes, with only a few days’ notice! Why? Because the minister thought it might be a good idea… No, not at all for you son’s benefit, nor for your convenience; but so I don’t have to work on Christmas Eve.”

Why has this become an issue now? A sudden pang of guilt, or a first inkling of a sense of responsibility from the DfE about the impact of track and trace on exhausted school leaders? Or are they simply scrambling for a solution having only just become aware of the implications of their policies?

Of course, I understand that a ‘pupil positive’ just after the end of term requires a message of self-isolation to close contacts; but let’s be realistic about this, when I issue a self-isolation notice to a pupil, what it means is “Don’t come to school”. But what exactly am I saying as a headteacher if I issue self-isolation notices on December 23rd? I become the person who tells them they can’t have the Christmas they had planned.

This is precisely why the National Education Union recommended a fortnight of home learning for the last days of term; and did so with considerable foresight months ago.

Instead, it’s yet another shambles. And why? Well, because we are the only ones to have run an effective track and trace service at all.

I’m not alone in feeling especially strongly that expecting school leaders to continue doing this into our holidays without even a hint of compensation is just too much. What’s worse, projecting the idea that we are the feckless ones in the face of such incompetent leadership adds insult to an ever growing list of injuries.