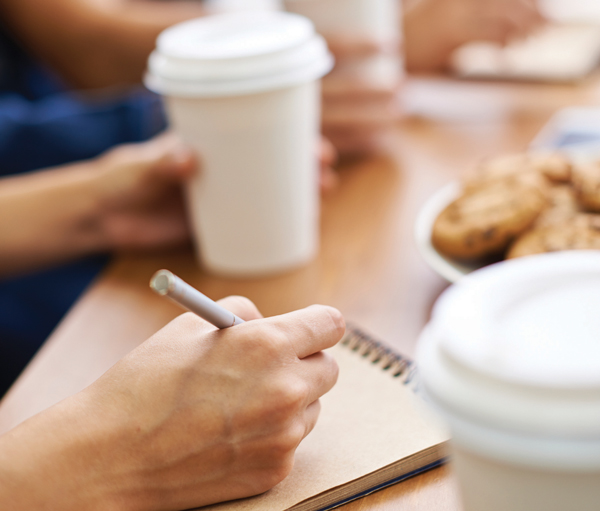 Making a round of brews for your colleagues is an everyday activity for many teachers, but what if the contents of the staff kitchen had to be paid-for out of your own pocket?

A survey found 38 per cent of teachers in secondary schools have to bring in their own tea and coffee, with over a quarter also having to provide their own milk.

Primaries were a little more generous – just 31 per cent of teachers had to bring their own tea or coffee, and just 17 per cent their own milk.

The findings come as many schools tighten their belts amid years of real-terms funding cuts.

It was reported last month the David Ross Education Trust told its teachers to “only boil as much water as you need in kettles”, among other ideas to save money.

However, 46 per cent of teachers were working in secondary schools, and 43 per cent in primaries, that provided tea and coffee for free, according to a survey of 6,304 respondents by Teacher Tapp.

The issue is clearly a divisive one: online forums are awash with teachers discussing their school’s arrangements, including one contributor stating they paid £15 per term towards a tea fund.

This was popular among primary schools, where 37 per cent of teachers contributed to a staff fund, according to the survey, compared to just 15 per cent in secondaries.

Schools Week was told of a case where a school stopped providing tea, coffee and milk after auditors said funding shouldn’t be used this way.

However, HMRC guidelines state the provision of free refreshments is a “trivial benefit” – which means schools don’t need to pay tax on the employee benefit.

Bill Dennison, an associate education expert for The Key, wrote in 2016 that schools providing free refreshments should be able to make a “strong justification on grounds that take into account the entirety of the school’s context… not just budgetary considerations”.

For instance, he said providing refreshments may not be appropriate at a school in a deprived area and with comparatively well-paid teachers.