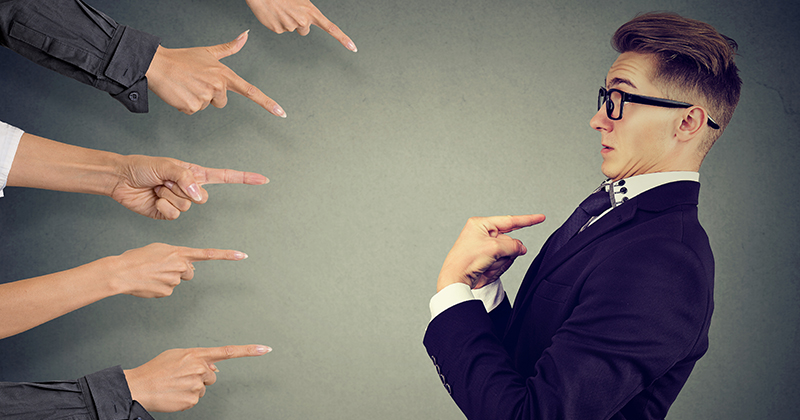 The Department for Education needs to start using statistics properly, or much of its evidence will simply be dismissed as untrustworthy, says Hetan Shah

“I am writing to raise with you serious concerns about the DfE’s presentation and use of statistics”, starts the letter from Sir David Norgrove, chair of the UK Statistics Authority (UKSA), to Damian Hinds.

If you are not used to the mild mannered language of regulators, you may not realise this is turning the dial up to 11. I find it hard to remember such a stinging rebuke from UKSA since Boris Johnson was told off about his £350m claim on the side of the bus.

The UKSA has clearly lost all patience with DfE

The UKSA has clearly lost all patience with the Department for Education. This is the fifth time they have had to write to the department in the past year. This included picking up the DfE on a shady press release about free schools, with the numbers of free schools opened since 2011 (using a definition of free schools which included studio schools and university technical colleges), and the Ofsted inspection ratings for them (which excluded them).

Remarkably, the regulator has even felt it necessary to seek the Secretary of State’s reassurance that his department remains committed to the statutory Code of Practice for Statistics and, secondly, that the DfE will start behaving in a manner that “does not mislead”. This is strong stuff from a regulator that is usually relatively mild mannered.

For a department that is in charge of the nation’s numerical skills, the situation is getting embarrassing. How did it come to this?

One line in the letter gives the game away: ‘I urge the department to involve analysts closely in the development of its communications, to ensure that data are properly presented in a way that does not mislead.’

Statisticians are being kept out of the loop when it comes to press releases, and instead it is ministerial special advisors who are pushing out their messages, stretching the numbers to breaking point. But whilst politicians might like the short term hit of a good narrative, they forget to factor in the longer term damage of being untrustworthy.

The DfE really is in last-chance saloon here

The department now needs to get on the front foot and make a commitment to trustworthy numbers. Special advisors need to be reined in from their ‘messaging’ excesses and taught that in the longer run, misusing statistics undermines their own attempt to portray the government in a positive light.

A further way the department could signal it really means to stop spinning is to end the practice of letting ministers and special advisors see statistics before everyone else. Public opinion is strongly in favour of everybody seeing the numbers at the same time, to reduce spinning. The Office for National Statistics ended this practice of ‘pre-release access’ last year.

The DfE really is in last-chance saloon here. It needs to quickly and publicly get its house in order, or else much of the important evidence its analysts are gathering will just be dismissed as coming from an untrustworthy institution.