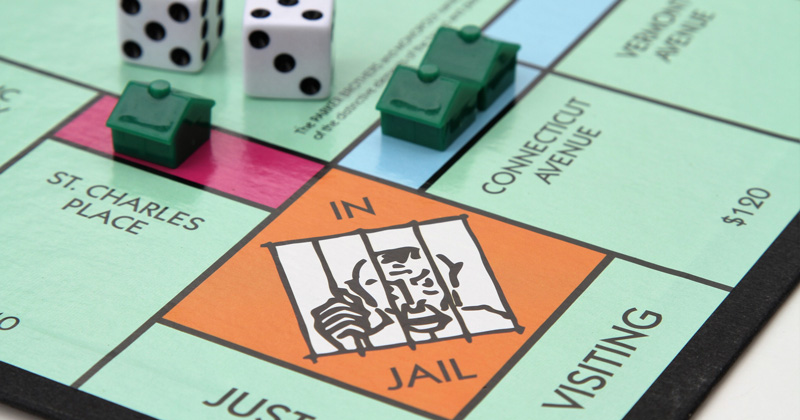 Our teachers are seriously overworked even without catering for special needs diets, says Tom Burkard

Earlier this year, Warwickshire Education Authority published a radical new document that could go a long way towards resolving the crisis of provision for pupils with special educational needs and disabilities. They announced that poor readers would no longer be assessed for dyslexia because “the techniques used to teach reading to children diagnosed with dyslexia are the same as those used to teach any other struggling reader”.

They could have added that the techniques are the same as those that work best with all children – struggling readers just need a lot more reinforcement. The 2006 Rose Review considered 10 UK schools that had succeeded in teaching virtually all of their pupils to read with synthetic phonics programmes, and found that children who had difficulty learning basic letter-sound correspondences got additional help before they fell behind. Rather than considering the pupil’s putative learning style (or disability), good teaching focuses relentlessly on the skill that must be learned. It really is that simple – once these children had cracked the English spelling code, they were able to make good progress despite their initial disadvantage.

None of this should be surprising. With admirable restraint, Warwickshire pointed out: “It is widely accepted that the diagnosis of dyslexia is scientifically questionable and can be misleading.” We’ve known this for a long time – in 1974, the eminent child psychologist Sir Michael Rutter found that “ … the features said to characterise ‘dyslexia’ do not cluster together as they should if there were a single ‘dyslexic’ syndrome”.

Teachers are seriously overworked even without catering for special educational diets

More recently, a report by the British Psychological Society concluded that “dyslexia has for many years been a short-hand for marked difficulty with the alphabetic script. As such, it has generated a substantial body of empirical research leading to theoretical debate about the sources and explanations of these difficulties. However, meaningful resolutions about conceptualisation and identification across all spheres of involvement have not been reached.”

The report outlines 10 theoretical models of dyslexia, cautioning that it is important to consider the extent to which these should be regarded as alternative accounts of a unitary construct of “dyslexia”, as opposed to being regarded as accounts of different types of dyslexia.

With this level of confusion, perhaps Lord Watson, Labour’s education spokesman in the House of Lords, can be excused for his outburst in October: “Warwickshire county council’s guidance to parents ignores the science and refuses to recognise that dyslexia is a medical condition … One wonders if perhaps they have also advised their residents that the Earth is actually flat and there’s no such thing as global warming.”

When people (even lords) start bandying about “the science”, it should be obvious that they don’t understand how science works. Although real scientists often exaggerate their degree of certainty – especially when applying for grants – most understand that all scientific knowledge is provisional, and the first duty of scientists is to attempt to falsify their theories.

However, Lord Watson tapped into a very considerable body of support from the dyslexia industry and the individuals it purports to help. Illiteracy is intensely shameful, and a diagnosis of dyslexia is a child’s get-out-of-jail-free card. They get attached to their diagnosis, rather like the Stockholm syndrome. Popular books like The Gift of Dyslexia don’t help matters. As one of my more perceptive pupils quipped: “If dyslexia is a gift, they can have it back.”

None of this is to question the motives of the British Dyslexia Association or any of the other specialists in this discipline; we can be sure they really do want to help vulnerable children. However, our teachers are seriously overworked even without catering for special educational diets.

Sadly, Lord Watson’s intervention had the desired effect – Warwickshire has been forced to withdraw their guidance. However, he’s probably too late to make much difference – according to a recent report, a third of England’s 54 local authorities have no dyslexia specialists. I’m sure that Warwickshire’s education psychology department isn’t the only one to have a better grasp of “the science” than Lord Watson.