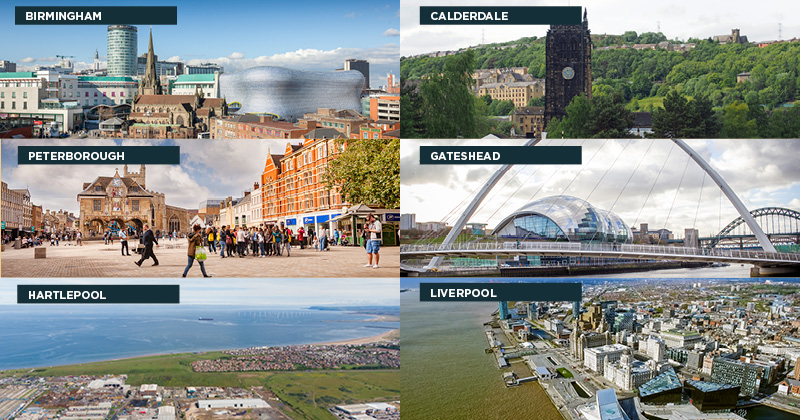 The government’s determination to begin the phased return of pupils to England’s schools on June 1 looked in serious doubt this week after as many as 27 councils said the move threatened the safety of pupils and staff.

Seven have advised schools not to allow more pupils back on the preferred date, while a further 20 have said they will back headteachers who decide to open later on safety grounds.

Rebel council chiefs told Schools Week they are unwilling to put staff and pupils at “unacceptable risk”, although the government does have the legal powers to force schools to readmit more pupils. A legal expert, however, said such an intervention is unlikely.

Ministers this week said they were hoping England would move “as a whole nation” to readmit reception, year 1 and year 6 pupils on June 1.

But interventions from worried council chiefs, coupled with variable transmission rates across the country, make it likely that many schools will ignore June 1.

Unlike the secondary sector, where most schools are now academies, councils still have oversight of more than 60 per cent of primaries. The decision on whether to reopen lies with individual heads, but town halls still hold some influence over the schools that they maintain.

Schools Week revealed last week that Liverpool council, the first to tell schools to defy the government’s wishes, has said that no pupils other than vulnerable and key worker children should go back to school “before June 15 at the very earliest”.

Detailed plans seen by this newspaper show the city proposes that year 6 pupils return and year 10 and 12 pupils receive some “face-to-face” support from June 15, providing it is safe.

They will be followed by other year groups from June 29.

Steve Reddy, the council’s director of children’s services, said there was “no doubt in my mind that we simply cannot reopen schools in line with the suggested timetable outlined by the government”.

“The layout of every school is different and they all have different challenges to overcome in terms of maintaining social distancing and hygiene.” 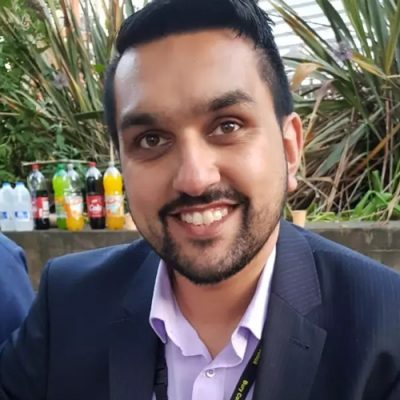 In a letter to heads in Bury, Tamoor Tariq, the council’s deputy leader and cabinet member for children’s services, said it had “become very clear that there is an unacceptable risk to our pupils, our staff and to the communities of vulnerable people in Bury if we were to extend the opening of our schools from June 1 as central government has proposed”.

Adam Wilkinson, Calderdale’s cabinet member for children and young people’s services, told Schools Week his authority backed advice from the council’s director of public health that the government’s “five tests” for easing the lockdown had not been met.

“The lockdown has only just been eased . . . and we think it’s far too premature to be able to tell whether or not the infection rate will rise again as a result of that in the run-up to June 1,” he said.

Although the council would help schools evaluate their risk assessments, “ultimately the decision will lie with the headteacher”. 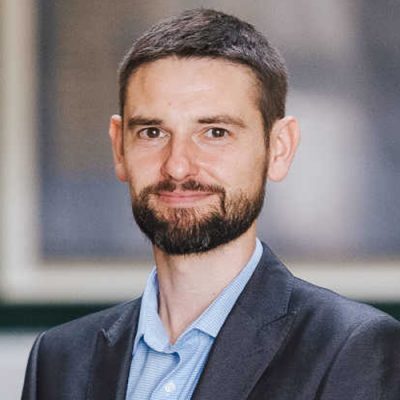 “However, we recognise that as the local authority, schools will be looking to us for guidance, advice and leadership on this, and that’s why we’ve issued this very clear advice – that we don’t think June 1 is the right date for opening.”

Some of the loudest objections come from areas with high infection numbers.

For example, Gateshead, in the north east, has the second highest rate of cases in England, according to government data.

It is one of 18 councils that have backed heads to open later than June 1, but stopped short of advising them to do so.

In a joint statement, Martin Gannon, the council’s leader, and Gary Haley, its cabinet member for children and young people, said it was “the decision of the headteacher and governors of each school to determine whether or not they can comply with government instruction, partly or fully”.

“The council will fully support any school that after careful consideration of all these factors, determines that they cannot comply with government instruction,” they said. 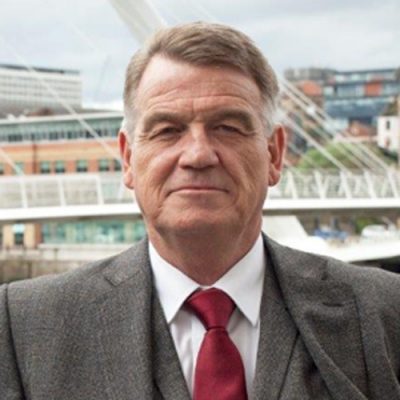 Birmingham council, one of the largest in England, said earlier this week that opening on June 1 “may not be possible” for some schools. It trusted headteachers to “make the right decisions for their school communities”.

However, it is not just Labour-run authorities that have doubts. Essex, Solihull, Cambridgeshire and Peterborough say they will back heads who decide to delay.

Jonathan Lewis, the service director for education at Cambridgeshire County Council and Peterborough City Council, said heads in his area had been “working tirelessly to consider different models of phased reopening long before the government made any announcements”.

“Some will be able to take pupils from June 1, but some will not. I can’t ask them all to stick to the same timeline – it simply isn’t feasible nor safe.”

Responses from local authorities in the past week show a growing consensus that different schools will go back at different times.

Even the Local Government Association, which represents councils across England, said this week that some areas “may want to work faster than others”.

The growing dissent has led to questions about what the government can do, and indeed what it will do, if schools decide against the June 1 target en masse.

Ministers have played down any suggestion that they could force schools to take pupils, referring repeatedly to the need to work “cooperatively”. But legal experts believe they do have the power to intervene.

The Coronavirus Act, passed earlier this year, includes a provision to allow the education secretary to give schools “temporary continuity direction”, requiring them to open, stay open or reopen, and to allow “specified persons” to attend.

Michael Brotherton, a partner at Stone King LLP, said this gave Gavin Williamson the power not just to require schools to reopen, but to require them to “allow back certain year groups”.

However, he said this would be a “brave and startling move…particularly if the reason schools were choosing not to open was on the grounds of health and safety”.

“It risks unnecessary conflict at a time where it is better avoided.

“Clearly in these unprecedented times the normal conventions do not apply, but nonetheless it would be an unusual move for the government to directly overrule decisions made by schools in this regard.”

Williamson has the power to force schools to take pupils

John Fowler, from the Local Government Information Unit, agreed that resorting to legal processes “means handing the issue to a third party” and that in these cases, the “local argument, debate and cooperation to meet the challenge of the pandemic takes a back seat”.

“And it tends to ruin important local relationships, which are, as ever, important in maintaining a local education system.”

Fowler also believed there was little a local authority could do if one of its schools reopened on June 1 against its wishes.

“Schools will see the local authority’s view as just one opinion, important maybe, but other information is available, and heads talk to heads away from the ears of the local education office.”

Councils advising schools not to return on June 1