If you are not changing your exam entry policy, and results are the same, it is likely your EBacc3 score will drop, explains David Blow

June 2016 will be the first year that Progress 8 takes effect for school accountability, along with other headline measures.

This is a major step forward as it means that the results of every child at every grade in several subjects will count rather than just a few around the threshold, and also take their prior attainment into account. But, as with any change, it is important to understand the detail and be prepared.  Full details are in the DfE publication ‘Progress 8 measure in 2016, 2017, and 2018‘.

The Attainment 8 score is calculated from the sum of 4 elements (or “buckets”) for each pupil:

– EBacc3 – three highest point scores from any of the EBacc qualifications in science subjects, computer science, history, geography, and languages.

– Other3 / Open3 – the three highest point scores in any three other subjects. Progress 8 is a relative measure

The Progress 8 score for a school is the average of the pupil scores. It is important to emphasise that Progress 8 is a relative measure, calculated each year on the basis of the actual results of all of the pupils taking exams at the end of Key Stage 4 that year. Therefore, nobody knows on results day in August what the national average will be, and so cannot know their Progress 8 score.

On results day in August, no one can know their Progress 8 score

On the other hand, you will be able to calculate on results day your Attainment 8 score and convert it to an average grade, which will be one of the new accountability measures (as will %A*-C En+Ma, rather than %5A*-C incl En+Ma).

Although the single Progress 8 figure will be the headline figure, very importantly, the DfE are also publishing a Progress score for each of the 4 buckets, which enables much better and fairer analysis.

The national figures for the 4 buckets are shown in graph 2 (below), and you can see marked differences between the buckets.  The differences between the English and Maths buckets stem from long-standing differences in grading between the two subjects; the Other3 line is higher because schools can choose to optimise their score through using “pass/fail” non-GCSE qualifications which by selective entry policy can increase the score relative to the fine grading of a GCSE exam.  The low values of the EBacc3 bucket stem from the low entry for lower prior attainment pupils. 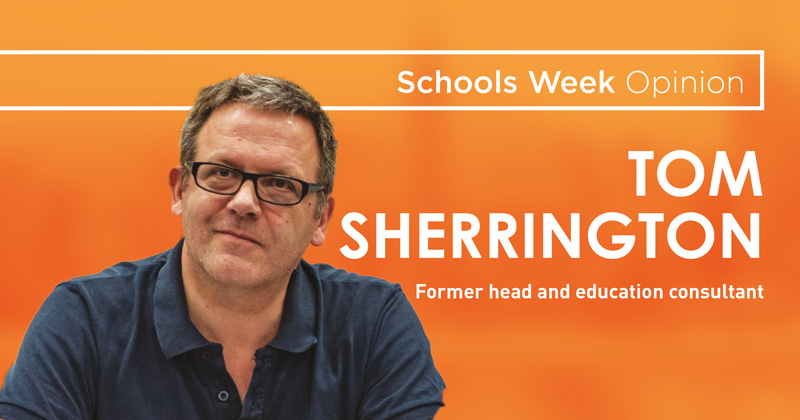 READ MORE: Why we need to ditch Progress 8

We know that most schools have changed their curriculum and exam entry policy for the current Year 11 so that for 2016, the majority of pupils are taking three EBacc subjects. As a result, we are expecting the number of slots filled to increase dramatically in June 2016 with a concomitant rise in the national average score. So, if you are not changing your entry policy (and results are the same) then it is likely that your EBacc3 score will drop!

David is delivering a keynote speech at the ASCL Leadership of Data autumn conferences in September.