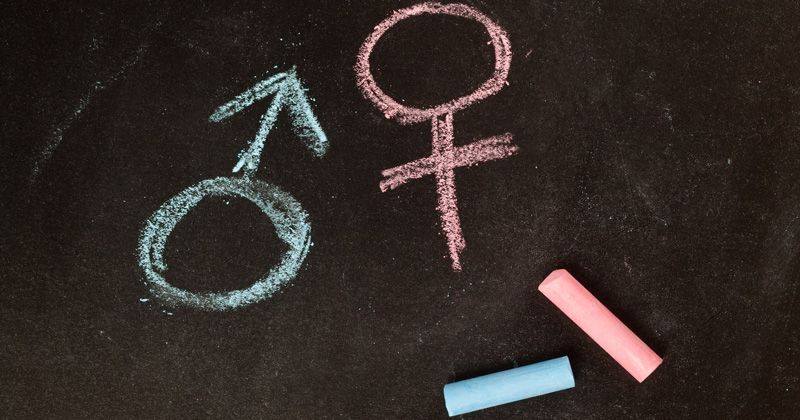 “The PISA gender report is politically biased and methodologically wanting”

The PISA studies are received by the scientific community and the general public alike as a kind of educational verdict, distributing bragging and blaming rights. There has been a lot of criticism, sure, but it has not really damaged the PISA brand, with its image of impartial political advice derived from scientific inquiry.

We need to abandon the stereotype of the robust male

The tone on boys in the gender report is cold, distant, disconnected and defensive, and invokes a “mythological pedagogy” with an archaic image of boys at its core, who are robust and autonomous, naturally advantaged, resistant to good pedagogical advice, but successful anyway in a world dominated by them.

1. Arguing that boys should compensate for historical shortcomings of girls’ education today is not only logically questionable, but empirically wrong – they have been doing so since the late 1950s!

2. Arguing that boys’ dramatic disadvantage in literacy is compensated by the fact that relatively few girls perform at the top in maths also lacks logical consistency: these are different phenomena of very different magnitude and relevance.

3. And arguing that these same dramatic male literacy shortcomings may or may not be compensated for later in life seems cynical in a school assessment, more so in a gender report about educational gender sensitivity and responsibility. Instead of questioning the stereotype of the “naturally advantaged boy” the authors reinforce stereotypes, even if their own data outright contradicts them.

PISA claims the importance of positive female role models that fight negative stereotypes in maths, paving the way to STEM jobs. Nevertheless, daughters of STEM mothers perform lower in maths than those of non-STEM mothers. Hypothesis falsified and abandoned, one may expect. PISA chants the same liturgy regardless.

Interestingly, it does not recommend raising self-confidence or implementing positive role models as a path to success for boys, but instead fantasizes about – literally – “mysterious” innate behavioural barriers that prevent boys from performing on a par with girls in literacy.

This sort of Manichaean dichotomy is not supported by any data, and should be sent back to where it came from: mythopedagogical innateness mysticism that permits to abandon boys to their fate instead of asking why compulsory state education is unable to meet their needs, and what should be done about it.

This whole palava about girls and STEM too often hides that fact that maths is indeed important in some highly paid jobs, and dispensable in others.

On the other hand, a linguistically secure performance, confidence in one’s own reading and writing abilities, and the ability to detect linguistic nuances in oral or written communication offer important benefits in many school subjects, as well as in private and professional life.

These are very difficult to compensate for, and boys lack them much more often than girls, especially at the lower end of the performance spectrum.

What went wrong? Instead of meandering between pressure-group interests and the personal preferences of individual authors, a gender report based on empirical data should cut to the chase. We have a severe problem with boys in our schools – or rather boys have a severe problem with our schools, and the more gender-equal countries get, the bigger this problem becomes.

Instead of fantasising about girls and computers, we need to abandon the stereotype of the “robust male”. It has never worked, less so for schools, it does not work today, and it will work so less in the future. Gender science needs to address the issue, urgently. PISA missed its chance.