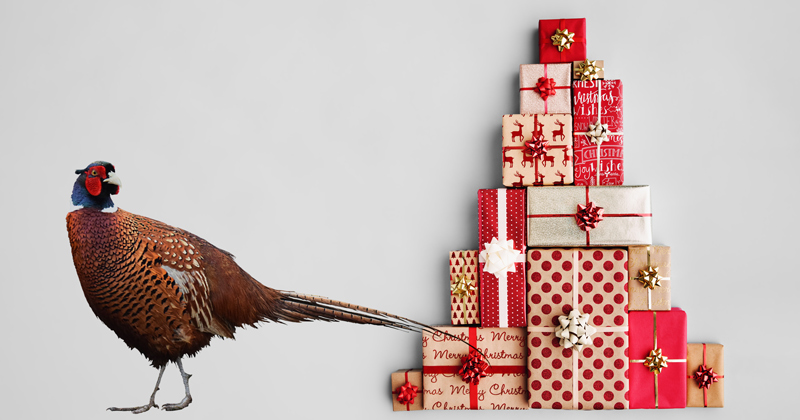 A prestigious private girls’ school has written to parents urging them to cap the value of Christmas gifts for teachers to avoid “awkward” situations.

St Helen and St Katharine school in Abingdon, Oxfordshire, which charges £16,470 a year, has warned parents that its policy on giving and receiving gifts sets out a “number of restrictions” on what teachers can accept.

The rules say that staff cannot accept any cash gifts, gifts with a value of more than £50 from an individual pupil, or vouchers or gift certificates worth more than £100 from a group of students.

However, they can accept gifts worth more than £100 from a group of students, such as a form group, as long as it is not cash or gift certificates.

The letter, sent on November 23 and signed by school’s bursar David Eley, said: “We appreciate your understanding in this matter, which will avoid placing staff in an awkward position.”

In a statement, Eley said the school was a charitable organisation and “obliged to have a policy in this area to ensure strong governance”. It was not in response to “any particular issues we have had in the past”.

“We have issued this letter to parents to provide clarity and to prevent placing staff or parents in an awkward position,” he said.

“We have a great relationship with our parent body and a powerful sense of community that is built on this kind of transparency/clarity.”

However, Janita Gray, a senior editor at the Good Schools Guide, described the letter as “particularly joyless” and a “bureaucratic killjoy”, and warned a £50 baseline could make parents feel pressured to spend that much.

“All teachers, whether in a private or state school, put in so much hard work that it’s natural for parents to want to recognise that, particularly at this time of year,” she said.

“The implication is that it’s some kind of bribe, but what realistically would you hope to achieve by that?

“But you might thank a teacher who has gone above and beyond for your child. It may be genuine and a one-off. The context is important.”

She added that some parents “go too far”, which contributed to an “escalation” as parents tried to out-do each other.

Gray said she knew of teachers receiving a wide range of gifts, spanning from designer handbags, a brace of pheasants or dinner at a Michelin starred restaurant, to cuddly toys and used toiletries.

However, the author Katherine Pathak said she would welcome letters of guidance from schools advising parents about acceptable levels of gift-giving.

At her son’s primary school in north Essex, parents donate £10 through PayPal to buy Christmas presents for their child’s teacher.

“My feeling has always been that it isn’t the spirit of a thank you from the student. It’s about the value of a gift, not a personal message,” she said.

However, the name of pupils whose parents who would not or could not donate were not included on the present or card handed over in a presentation at the end of term.

“The children of parents who can’t afford to take part must feel affected. I wish our school would issue such a letter, it would calm things down a little.”

A spokesperson for the National Association of Head Teachers said a “small gift” at Christmas was a “perfectly acceptable way for pupils and families to show their appreciation”.

“But anything excessive, even if well-intentioned, would probably make staff feel quite awkward and is best avoided.”