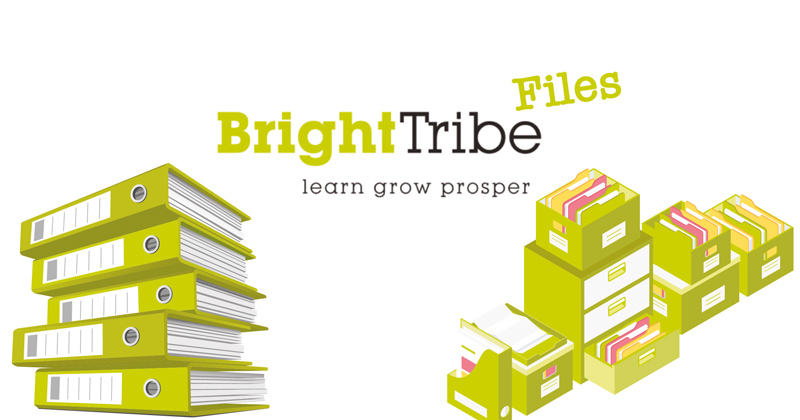 The inner workings of one of the country’s most controversial academy trusts have been laid bare in the minutes of trustee meetings, obtained by a Freedom of Information request.

Bright Tribe, founded by a charity run by millionaire property tycoon Michael Dwan, currently runs 10 academies in Suffolk, Greater Manchester and the north of England, but has announced plans to walk away from four of its northern schools following pressure from parents and a series of failed takeover bids.

Previously unseen board minutes obtained by Schools Week and the Manchester Evening News document how the chain’s trustees responded to a series of serious problems in recent years, from Ofsted’s savaging of Whitehaven Academy to the botched attempt to create a “northern hub”.

The documents detail trustees’ frustration with the negative press that the chain – and in particular the “related-party transactions” between the trust and founder Dwan’s companies – have received. In the 2016-17 financial year alone, £681,000 was paid out to his firms.

However, the minutes also reveal steps taken by the trust to make its procurement activities more transparent. With the creation of a separate company – Bright Tribe (Facilities Management) Limited – the trust hopes to end related-party transactions altogether.

Bright Tribe told Schools Week its new facilities company will not commission any of Dwan’s businesses to carry out work in future.

In our exclusive report, we reveal the concerns of senior MPs over the exploits of this under-fire organisation, why parents are on the warpath in Whitehaven, and how one council is resorting to legal action in its battle with Bright Tribe.

The documents also detail how Bright Tribe attempted to open a free school to replace a struggling UTC, months before the public knew of its plans to close.