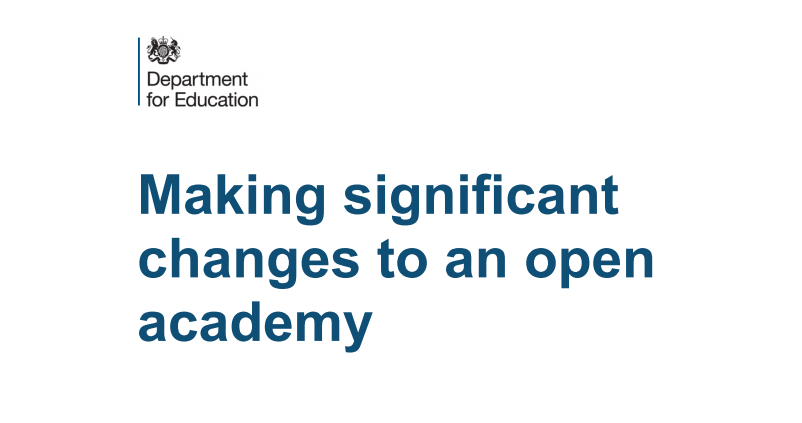 The government has updated its guidance for open academies trying to make “significant changes”.

The release follows a campaign by post-16 institutions for tougher restrictions on the practice, borne out of fears that some smaller sixth forms are unviable and concerns that larger new school sixth forms could threaten other providers in their area.

1. That they can get enough pupils

Schools hoping to open a sixth form would have to prove they could get “around 200 students or more” to enrol, either in the institution itself or through partnership with others.

2. That they will have a broad enough curriculum

Pupils should be able to choose from about 15 A levels across a “range of subjects”. Again, this range could be available in one sixth form or across a partnership.

3. That the demand is there locally

The government will consider the local situation. Any shortage of post-16 places will be taken into account, and bidders will be expected to assess the quality of level three provision in the area, along with the potential impact on other sixth forms and colleges.

4. That it will work financially

Schools will have to demonstrate financial viability and “value for money” in their business cases. This will include having tested financial resilience for a scenario in which pupil numbers fall, and the impact of cross-subsidisation of funding from the school’s other budgets.