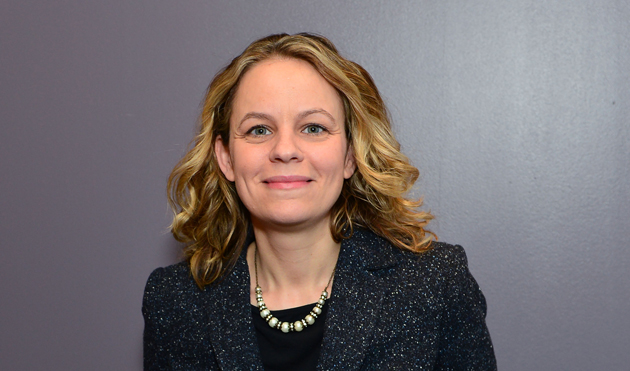 Claims that children are harmed by short breaks away from school have been questioned by two data experts after the Department for Education (DfE) released figures showing that GCSE and primary school test results were lower for children who missed more lessons.

In a press release accompanying the data, the DfE said this “highlights the importance of clamping down on pupil absence”.

Latest figures showed that last year, 262,255 pupils persistently were away during term time – absent for 15 per cent or more of school time – while children overall were absent for 4.4 per cent of school days.

But Becky Allen, director of Education Datalab, and Amy Sippitt, at independent fact-checking organisation, Full Fact, said the data did not take into account other characteristics that led to absence.

After reviewing the figures, Dr Allen (pictured) said: “It is very hard to distinguish between correlation and causation in this instance, but the DfE could have got closer to understanding it by looking at the relationship between school absence and some sort of progress or value-added measure.”

The data showed that 44 per cent of pupils with no absences in key stage 4 achieved the English Baccalaureate (EBacc), a series of GCSE qualifications that includes English, maths, science, history or geography and a language.

This fell to 31.7 per cent for pupils who missed 14 days of lessons over the two years.

However, poor performance was less pronounced when looking at a broader range of GCSE qualifications. Figures showed that while 81.7 per cent of pupils with no absence achieved five A*-C, including English and maths, this dropped to 73.5 per cent among those absent for 14 days.

Dr Allen added: “Use of percentage achieving EBacc is a particularly unhelpful indicator because many children would
not be following a curriculum that allows them to achieve the EBacc, even with
100 per cent attendance.”

Amy Sippitt, education lead at Full Fact, says: “This research doesn’t prove that lower grades are caused by missing school – it just highlights that one is associated with the other. For example, absence is higher among disadvantaged pupils. But the research doesn’t tell us whether it’s disadvantage, absence – or another factor altogether – causing lower performance.”

The DfE’s latest figures showed illness was the main factor leading to absence,
with 58.3 per cent of missed school
recorded due to sickness. Pupils on free school meals (FSM) had higher absence rates than their non-FSM peers, by almost
three percentage points.

Education secretary Nicky Morgan, however, said the figures supported the Coalition policy of toughening up rules on term-time holidays.

“The myth that pulling a child out of school for a holiday is harmless to their education has been busted by this research. Today heads across the country have been vindicated – missing school can have a lasting effect on a pupil’s life chances.

“Heads and teachers are now firmly back in charge of their classrooms thanks to our plan for education, and new flexibility over term dates allow them to set term breaks outside peak times.”