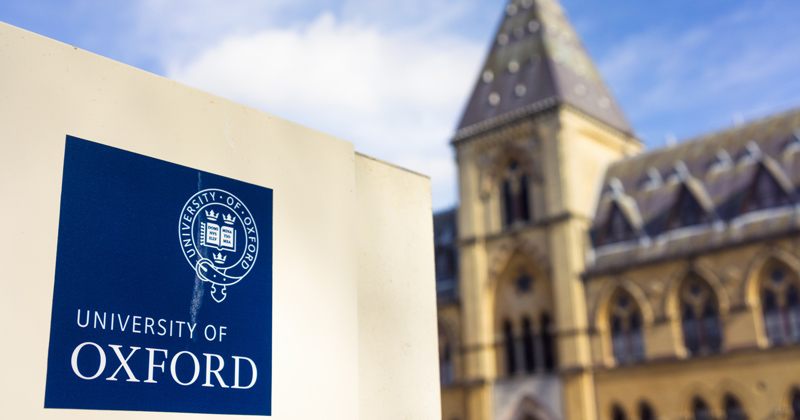 Pupils’ hopes of studying at Oxford and Cambridge may be in jeopardy as admission exams, switched to an online format in the wake of Covid, have been beset with technical difficulties.

Last week, year 13 pupils across England sat a variety of admission exams for the two universities, such as the BioMedical Admissions Test (BMAT) for medicine, biomedical science or dentistry.

But schools say some pupils have been disadvantaged by tests not working, test links not arriving or formatting issues stopping them completing questions.

A number of the tests were administered by the exam board Cambridge Assessment, which is looking into the issues as a “matter of urgency”.

Deepa Jethwa, the policy manager at the Sixth Form Colleges Association, said many of its members had experienced problems. “We hope that the special consideration process they have in place will help to compensate for the technical issues students faced that were no fault of their own.”

The school registered for the tests in September. But on the morning of November 4, the date of the BMAT test, a link to the exam had still not been sent through.

Graham McNamara, the director of sixth form at the school, said the sole pupil sitting the BMAT had to be put in isolation for two-and-a-half hours until the link arrived.

“He couldn’t have his phone and no one could speak to him,” McNamara said. “For him it was stressful – there is a lot riding on him doing well in the exam.”

The student hopes to study at Oxford.

The school had sourced mentoring from a local doctor and had invested hours in exam preparation.

George Budd, the principal of the independent boarding school Moreton Hall in Shropshire, said a specialist exam assistant sat with each of its three pupils before the tests to ensure all equipment was set up correctly.

He said problems could have adversely affected schools in which pupils did not sit the exams often.

Cambridge Assessment said it was “impossible to run tests in centres” because of the large number of candidates around the world who were either self-isolating or subject to restrictions.

As such, BMAT, with other exams such as Thinking Skills Assessment (TSA) and the Test of Mathematics for University Admission (TMUA), were delivered online through a platform provided by Mercer Mettl.

A spokesperson for the board said it had used the platform “successfully to deliver online testing on several occasions”. Most of the 3,000 exam locations around the world had no problems.

“Unfortunately, some centres in the UK experienced technical issues and we are looking into these as a matter of urgency. At this stage, we have not confirmed the number of candidates affected, but it is a small percentage of the total number.”

Analysis of the board’s Twitter feed shows it received 16 complaints regarding links not being sent or logins not working between November 3 and 5.

Another teacher, who wishes to remain anonymous, had a pupil sitting the TSA to study land economy at Cambridge.

The student was unable to properly view sections of the exam as the screen zoomed in on text she was attempting to analyse, making it impossible to read.

“Because it was being invigilated online she didn’t want to run the risk of being accused of plagiarism or communicating during the exam so she stayed silent”, the teacher said.

“She definitely didn’t have the chance to answer the whole paper and is gutted this might count against her.”

The Cambridge Assessment spokesperson added: “It is extremely important to us that no candidate is disadvantaged and we have a special consideration process for any candidate who felt that something on test day – be it a technical or other issue – impeded their ability to answer the questions.”

The board was reviewing such requests and “working closely” with the universities involved. A full update would be made later this week.