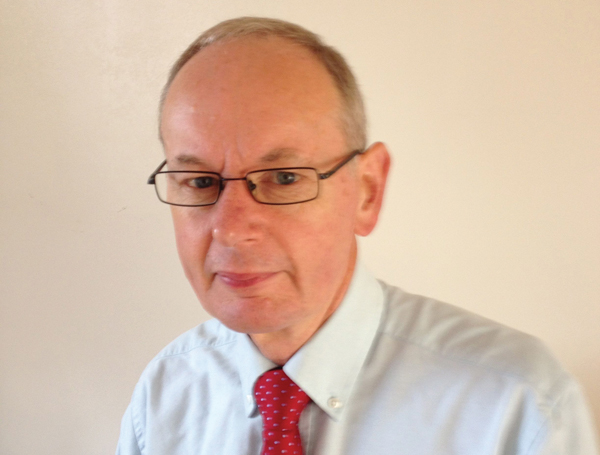 More than 150 teaching school alliances that have gone through a review of their success have passed the government test.

Using the Freedom of Information Act, Schools Week asked to see the outcome of reviews into teaching schools – a process carried out every four years.

The Department for Education (DfE) evaluated 154 alliances from the first two cohorts – all of which passed.

In June, Schools Week reported that only two of 563 teaching schools were in areas that served the 25 per cent most deprived populations.

There are now more than 600 teaching schools.

Dr Gary Holden, chair of the Teaching Schools Council and executive principal of Sir Joseph Williamson’s Mathematical School, a Kent grammar and a cohort one teaching school, said it had recently gone through the process.

“We had to complete a self-evaluation form and a 5,000-word submission that detailed the grants we have received, such as the initial teacher training grant or the national curriculum grant, and what their impact has been.

“The second part of the review is based on public data. The DfE then reviews both of these.

“The process is rigorous. The checks and balances are in place, so this is great news for the system as a whole.”

Robert Hill, pictured, a senior research fellow at King’s College London who last year wrote a report evaluating the concept of teaching schools, said: “Although an alliance is based around the designation of a lead school, it was always going to be fragile at best if it depended upon just one school carrying the label.

“The concept of strategic partnerships has become much more reliable in the sense they have got a broader base of capacity and expertise.

“Without knowing how the review process works, it may reflect not so much the individual schools but more the strength of the leadership of the alliance, which may be effectively hosted by one school but spread over two, three or five – which would be a common model in my experience.”

In July, Cramlington Learning Village, a 2,000-pupil secondary school in Northumberland, lost its teaching school status after an Ofsted report
put it into special measures.

It was head of an alliance of 14 schools and had previously been graded outstanding.

The initiative, in which outstanding schools work with others to provide high-quality training and development, was set up the coalition government in a bid to improve teacher training retention.

Cramlington Learning Village Teaching Alliance no longer exists, and was not part of this review.

Nearby secondary school Whitley Bay High School, a previous member of the Cramlington alliance, now has its own alliance, which passed its review.

In the FOI response, the department said a small number of schools were still awaiting the outcome of their reviews and would know by the end of next month.

Ofsted’s chief inspector Sir Michael Wilshaw, earlier this year said the alliances were “skewed towards those areas that already have good training provision and a high proportion of good schools”.