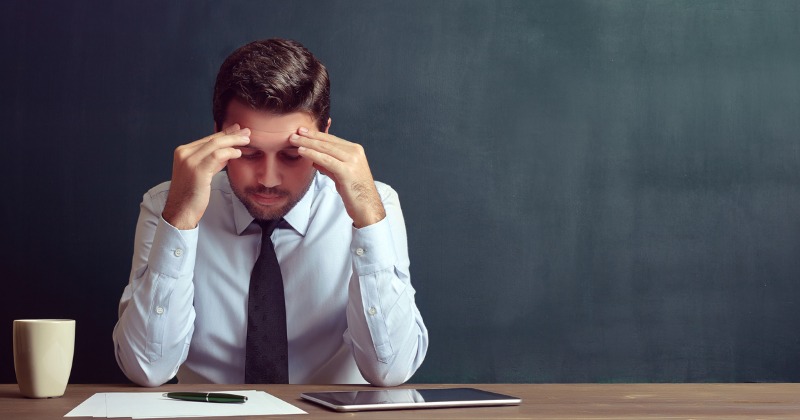 Heads and teachers face a barrage of abuse and threats of violence from parents, with some reporting having been threatened with an axe and others with police markers on their houses.

Delegates at the annual conference of the National Association of Head Teachers spoke today of a “constant barrage of comments about professional decisions” on social media and “continued online abuse” from parents and members of their communities.

A survey of teachers in February by the insurance firm Ecclesiastical found that more than a third of those contacted by parents on social media had received criticism or abuse.

Members also voted to back calls for better support from the government for under-fire headteachers, including training on how to deal  with physical and verbal aggression and violence.

Tim Gallagher, a former head of a secondary school and pupil referral unit, warned of an “increasing tendency to use a violent reaction towards authority as a seemingly acceptable means of retaliation”.

“As headteachers and senior staff, we have all experienced angry parent syndrome where an aggrieved parent has stormed in breathing fire and thunder looking for Mr A or Ms B, who has had the temerity to deal with his or her child in a manner that he or she does not approve.”

Alice Middleton, a head from the midlands, told the conference that a parent had threatened to kill her in the playground of her school before Easter.

“She later on said she hadn’t said that, she’d only threatened to punch my face in, so that’s ok isn’t it.

And Michelle Sheehy, also from the midlands, spoke of two colleagues in a nearby secondary school who have suffered “racist and homophobic abuse and were then subsequently threatened with an axe”.

“Another school that I’m working with, in that school teachers leave in groups because they’re afraid of violent repercussions from parents.

“It stops them from disciplining pupils in the way they think they should. Banning orders have been issued to these parents and they’re not really worth the paper they’re written on because they’re just ignored.”

The safety of teachers and heads has risen up the priority list of education unions in recent years as social media has made it easier for parents to anonymously abuse school staff. Specific incidents, such as protests against LGBT education programmes in Birmingham and Manchester, have also prompted threats against school staff.

Sarah Hewitt-Clarkson, the head of Anderton Park school in Birmingham, one of several schools forced to suspend teaching of the “no outsiders” relationships education programme in response to pressure from parents, told the conference that she and another member of staff have “police markers on our houses” as a result of threats.

Clem Coady, a delegate from Cumbria, said: “Our job is difficult enough. We need clear guidance urgently, and equally we need guidance and support from our education partners, including the Department for Education.”

Delegates voted today to support two motions on staff safety. The first calls for clear advice and new guidance on how to deal with incidents and lobbying of government to give heads better safeguards against online harassment and professional damage.

The second calls on the government to fund training for school staff on dealing with physical and verbal aggression and violence and provide posters and model communications for schools. Delegates also want guidance which provides a “clear and consistently applicable system for dealing with incidents of violence and aggression against school staff”.