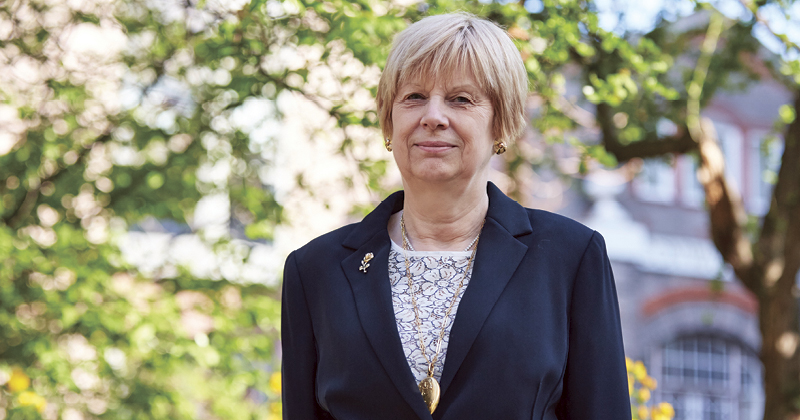 Professionals outside education are “horrified” by the paltry training that teachers receive about mental illnesses in young people, claims a mental health charity.

Hannah Kinsey, training and consultancy manager at YoungMinds, told delegates at a Westminster Education Forum event in London on Tuesday how the scarcity “shocked” people.

“I recently did some work with the air cadets, for example, who were horrified to know that teachers get such little training about mental health. They couldn’t believe it.”

A survey of more than 2,000 young people aged between 11 and 24 by youth charity YMCA, released on Monday to coincide with Mental Health Day, revealed almost two thirds felt stigmatised in school about mental health issues.

Most disapproval came from friends, but 29 per cent of respondents said it also came from teachers.

However, 81 per cent of young people also said school was the best place to combat the problem.

Professor Sam Twiselton, director of Sheffield Hallam’s institute of education and an author on the Carter review of initial teacher training (ITT), said while training providers did cover mental health “in some form”, there was “variability in its extent”.

She also said mental health was included in the new framework of core content for ITT, published by the government last July.

“Teachers need to not only know about mental health in children but to be able to respond compassionately to the rising problem, which they are currently not prepared for.”

“Every police officer in the land has to have equality and diversity training before he or she officially joins the force, teachers do not. This needs to change.”

Last year, a report by the government’s children and young people’s mental health and wellbeing taskforce also recommended teachers receive appropriate training as one in ten schoolchildren had a diagnosable mental illness.

Sarah Hannafin, policy adviser at the National Association of Head Teachers, said that teachers were in an “ideal position to identify warning signs”.

David Weston, chief executive of the Teacher Development Trust and co-ordinator of Outteacher.org, a website for LGBT teachers, said that much initial teacher training already “tries to squeeze in too much”.

He said that a pilot that extended training to two or three years was needed, which would allow issues around mental health and LGBT to be included.

“We also need more time and resource allocated for continuing professional development so that teachers are able to continue updating themselves about such issues throughout their careers.”