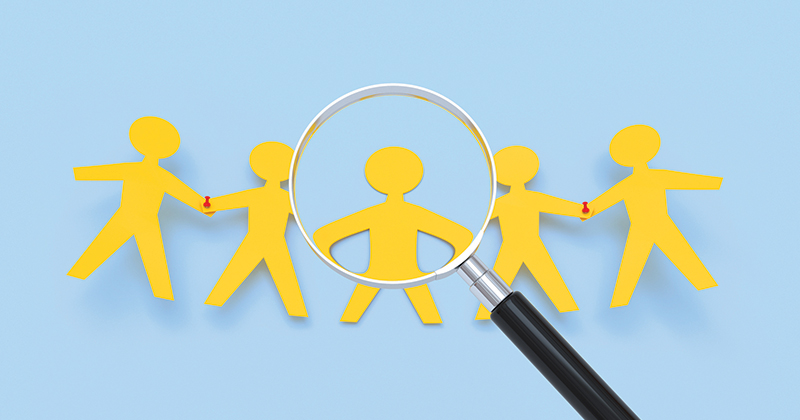 Schools must appoint and train a member of staff to spot the mental health needs of pupils who have been in the care system, according to new statutory guidance.

Under the new rules, school governors must ensure they have a “designated teacher” trained to “understand trauma and attachment” issues, as well as spot special educational needs among children now in care or who were previously.

Official data shows that over half (57 per cent) of looked-after children had a special educational need in 2016, compared with 14 per cent of all children. Thirty-seven per cent had a social, emotional or mental health need.

Laws passed last year required every school to appoint a qualified teacher to oversee the academic progress of looked-after and formerly looked-after pupils.

The guidance states that the teachers must “identify signs of potential mental health issues” as well as special educational needs, and must ensure other staff understand the way emotional issues can continue affecting pupils.

Designated teachers must also know how to access further support for the child, and check their patterns of attendance and exclusion.

Where children are at risk of being excluded, schools should deploy “rapid interventions” such as one-to-one mentoring and counselling, the guidance states.

Looked-after children are five times more likely to be temporarily suspended from school and twice as likely to be permanently excluded, according to official figures.

He also wants money for local NHS services to they could support schools.

Pickthall doesn’t believe the statutory guidance goes far enough. She wants schools to be banned from using funding for previously looked-after pupils on other pupils.

The ‘pupil premium plus’ money, which schools get to help previously looked-after children, ought to be “ring-fenced” so it’s not lumped in with pupil premium money for children on free school meals, she said.

Pupil premium cash for looked-after children is overseen by local authorities, but schools choose what to do with the £1,900 they get every year for each previously looked-after pupil.

“Heads will say it’s all gone into the general pot for pupil premium pupils,” she added, meaning previously-looked after pupils are not getting the resources they need.

Data on exclusions and attainment for adopted pupils should also be collected, so that their outcomes can be tracked as with looked-after pupils.

However the DfE left it up to schools to decide how to spend the total grant of pupil premium money, including the pupil premium plus.