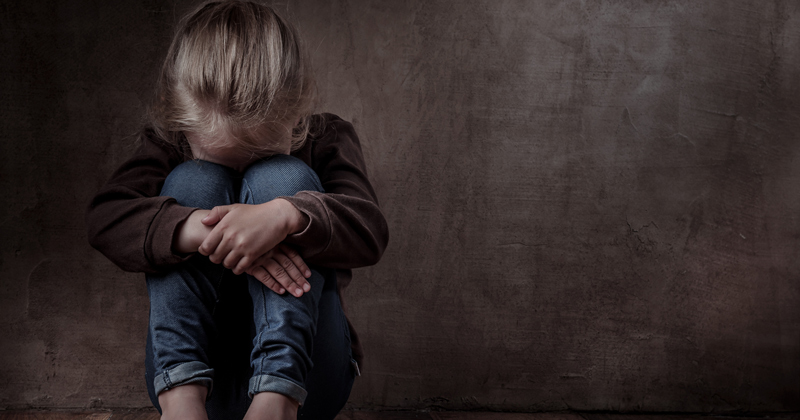 Teachers are fearful an increasing number of their pupils will go hungry this Christmas, according to a union poll.

The National Education Union surveyed 549 of its members. Sixty-three per cent of respondents said they were worried more children than last year will be going hungry over the festive period.

Dr Mary Bousted, joint general secretary of the union, said teachers were confronted with the reality of poverty on children “on a daily basis”.

“At a time of year when children should be excitedly looking forward to the holidays, thousands are facing a bleak Christmas without enough food or warm clothing,” she said.

“In the fifth richest country in the world, we should not still be hearing the same harrowing stories from teachers worried about whether their students will have access to a hot dinner during their two-week break.”

Survey respondents said their schools would step in to support families over the two-week break by opening food banks and running collections for presents, clothes and food hampers.

The NEU poll follows research by homeless charity Shelter, which found 135,000 youngsters will be without a home or living in temporary accommodation this Christmas.

Data analysis by Action for Children also revealed 983,279 children under 10 will go without basics such as heated home and fresh food.