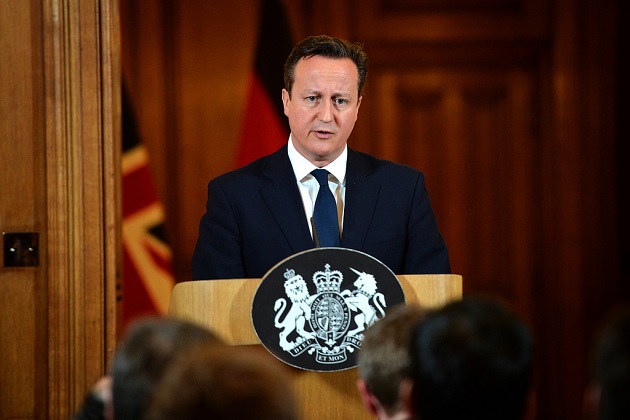 Teachers who fail to report suspected child sexual abuse could face jail time under proposals due to be announced by Prime Minister David Cameron today.

Mr Cameron will use a Downing Street summit to announce a consultation on plans to extend the new criminal offence of ‘wilful neglect’ to cover those who work in children’s social care, education and elected councillors.

But it is not yet known if all teachers will be liable for prosecution under the new law, or whether it will apply only to those who have responsibilities for safeguarding within their school.

The announcement is being made in response to a series of damning reports on child sexual exploitation scandals in Rotherham and other areas, which found “systematic institutional failings and cultures of denial and blame”.

It also comes as the Oxfordshire safeguarding children’s board prepares to release its serious case review in the wake of the Bullfinch investigation, which saw seven men convicted of a string of offences for grooming young girls in Oxford, near the Prime Minister’s Witney constituency.

Mr Cameron will be under considerable pressure in the wake of the report, especially after it was revealed that Louise Chapman, a councillor for a ward in his constituency and the daughter of his former election agent Barry Norton, was the cabinet member responsible for children’s services between 2005 and 2012.

Mr Cameron will say: “We have all been appalled at the abuse suffered by so many young girls in Rotherham and elsewhere across the country.

“Children were ignored, sometimes even blamed, and issues were swept under the carpet – often because of a warped and misguided sense of political correctness. That culture of denial which let them down so badly must be eradicated.

“Today, I am sending an unequivocal message that professionals who fail to protect children will be held properly accountable and council bosses who preside over such catastrophic failure will not see rewards for that failure.

“Offenders must no longer be able to use the system to hide their despicable activities and survivors of child sexual abuse must be given the long-term therapeutic treatment they need to re-build their lives. But it is not just about introducing new policies.

“It is about making sure that the professionals we charge with protecting our children – the council staff, police officer and social workers – do the jobs they are paid to do.

“We owe it to our children, and to the children who survive horrific sexual abuse, to do better and ensure the mistakes of the past are never repeated again.”