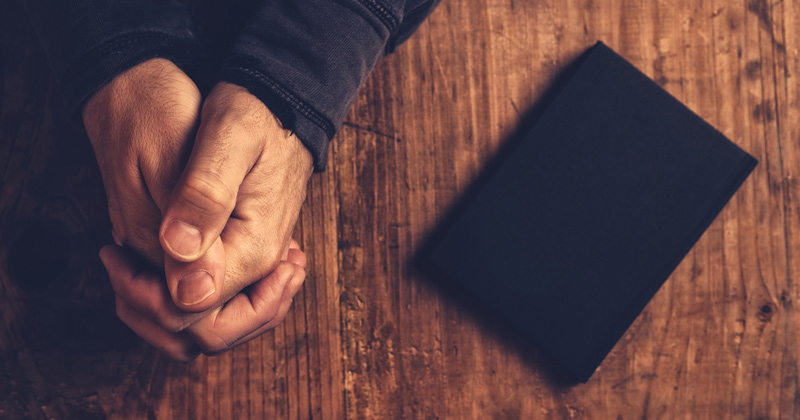 “This change has happened within our lifetimes, and schools cannot but be impacted”

Teachers are less religious today than they were 50 years ago. In some ways, this is no surprise – the profession’s loss of religion mirrors society. In August the British Attitudes Survey reported a doubling in the past two decades of the number of people who don’t believe in God.

According to our recent Teacher Tapp survey, about two thirds of teachers were raised in a religious household. Yet, as adults, 61 per cent consider themselves to belong to no religion. This change has happened within our lifetimes, and schools cannot but be impacted.

What does this mean, to begin with, for the religious schools that make up a chunk of the schools sector? We know religious teachers are more likely to work in religious schools. In particular, Catholic teachers cluster into Catholic schools, where about half the teaching staff identify as Catholic. By contrast, Anglican schools have just a few more Anglicans among their staff than secular schools. Overall, 66 per cent of teachers in secular schools have no religion.

If religiosity continues to decline, religious schools could find it harder to attract teachers if their preference is for those of the same faith. Forty per cent of non-believers who work in secular schools strongly agree they would not want to work in a faith school. Assuming the pool of religious teachers continues to decline, these statistics suggest a potential recruitment crisis for faith schools.

When we say teachers are religious, however, what does that mean? After all, some are more religious than others. From our panel of more than 5,500 teachers, we found that while some attend a religious service every week (eg 27 per cent of Catholic teachers), more than half of self-identified Anglicans attended church infrequently – only going for major holy services such as Easter and Christmas.

If religiosity continues to decline, religious schools could find it harder to attract teachers

Schools are also experiencing a decline in the focus on religion and many are failing to carry out their statutory obligation to ensure children have spiritual education.

By law, schools must deliver a weekly dose of collective worship and religious education. Yet, two thirds of children in the current primary cohort won’t have shared in holy traditions, as 67 per cent of primary teachers said they never read The Lord’s Prayer. The requirement to undertake daily collective worship is adhered to in nearly all Anglican and Catholic primaries, but not in more than half of secular primaries.

The proportion of secondary schools who don’t share in holy traditions is even greater (81 per cent), and consistency with legislation is even worse. Almost no secular secondaries are delivering a daily act of collective worship, and only half of Anglican secondaries do. Catholic secondary schools tend to follow the law, although many do the worship in classrooms rather than a collective assembly.

Schools’ religious duties do not end with compulsory worship. Religious education is a compulsory subject at all key stages, although it is up to individual local authorities, faith schools and academies to set out what should be taught.

GCSE entry numbers for RE continued their decline this year. Half of non-religious schools now deliver no RE at all in year 10, and only a quarter deliver a full GCSE RS.

The lack of religious education at key stage 4 is most common in schools serving disadvantaged students. These schools may find it impossible to “squeeze in” an extra GCSE when core subjects such as maths and English have extended their content in recent years.

Schools are delivering neither the stipulated weekly amount of collective worship, nor the religious education legally due to students. Yet, the Teacher Tapp survey found no correlation between a teacher’s own religious activity and their view on what constituted collective worship. Maybe everyone is simply happy to live with the status quo. After all, if lack of adherence is challenged too strongly, public opinion will likely fall on the side of removing the daily worship requirement altogether.