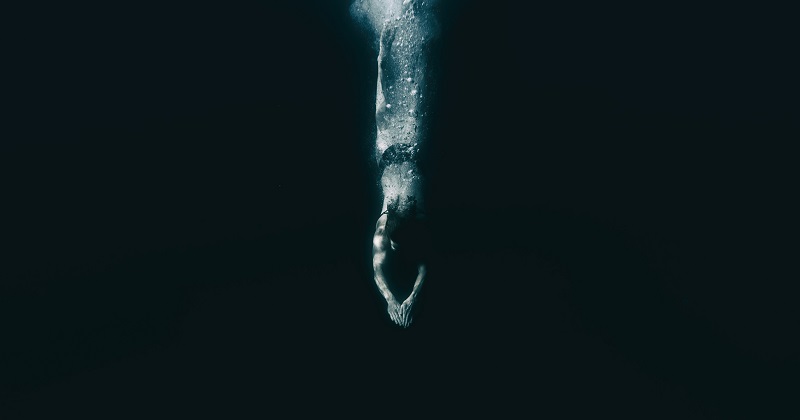 “As promised, the Quality of Education judgment is significant”

Ofsted has been inspecting schools under its new framework for little more than a month. It is probably too early to infer too much, says Alex Ford, but publication of the first batch of reports shows Ofsted’s understanding of curriculum quality in practice – and it isn’t without problems

Schools and parents were promised that the focus of inspection under Ofsted’s new framework would be on “the real substance of education: the curriculum”. In some ways, the first batch of new reports lives up to expectations.

They open on a section called “What is it like to attend this school?” and focused broadly on the ethos of the school, the experiences of pupils and the curriculum. Pleasingly, comments stay rooted in what was seen to be effective for learning.

As promised, the Quality of Education (QoE) judgment is a significant one, with related comments forming between half and two-thirds of the total content.

That judgment carries weight too. In one instance, a school received an overall “requires improvement” despite all areas other than QoE being rated “good”. On the other hand, schools that had clearly begun broadening and deepening their curricular provision were not held back from the “good” judgment.

But concerns remain. The new reports fail to give any real sense of the evidence underlying the QoE judgments – and that is probably their biggest omission. These reports are designed to be “streamlined”, but this means judgments are not supported by many examples. Vignettes are a sentence or two at most, and often quite obscure. For example: “pupils knew they had learned about the river Nile in a history topic but could not link this to any geography knowledge.”

Ironically, this means that despite heavy emphasis placed on the “Deep Dive” as a means of inspection, we actually find out very little about what is happening under the surface in the schools inspected.

We find out very little about what’s under the surface

The biggest potential problem in the new inspection system may turn out to be that it prevents real discussion, outside of the inspection process, about what makes a high-quality curriculum. If so, this represents a missed opportunity for system-wide improvement.

Equally, it means parents and other parties are simply left to trust the inspectorate’s judgment. For an inspection system that was supposed to tell us about the substance of education, this seems a rather underwhelming result.

Having said all of that, patterns emerge that demonstrate the inspectorate’s commitment to the breadth of curriculum schools offer, and the ways in which staff are supported to deliver this. QoE comments revolve around three broad areas, flagged by Ofsted in information releases before the advent of the new framework.