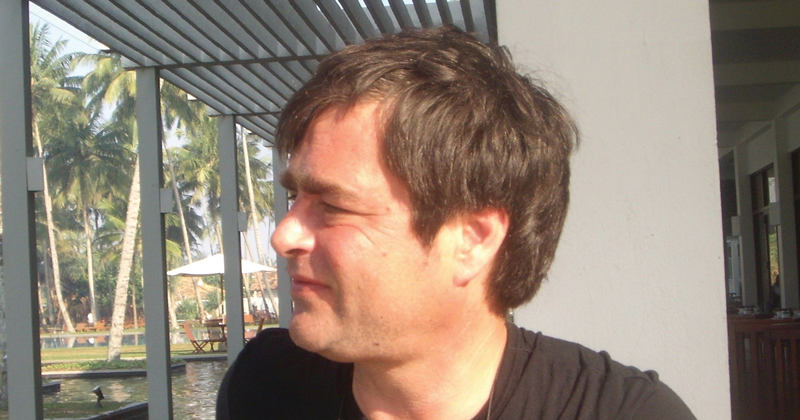 The government is under fire for its “unprecedented” refusal to reveal the full allocations for next year’s initial teacher training (ITT), even though officials have had the information for nearly six months.

Teacher training providers including universities and schools were told last September how many students they could take onto their programmes for the academic year 2017-18.

At the same time, the Department for Education published its new methodology for allotting teacher training places, awarding the “best” providers with three-year allocations for the first time.

However, the department has not yet made this data public, even though it has in the past always published it when it gave individual institutions their new trainee numbers.

ITT experts say they need the data now. In particular, they want to know the number of places allocated across different routes: through higher education institutions (HEI), school-centred initial teacher training (SCITT), and School Direct, to get an accurate picture of recruitment and local needs and to “plan for the future”.

The Labour peer Baroness Donaghy requested the data through a question in the House of Lords in November, but the academies minister Lord Nash would only say the allocations would be published “in due course”.

Subsequently, the executive director of the Universities Council for the Education of Teachers (UCET), James Noble-Rogers (pictured), lodged a Freedom of Information request for the release of the data, but the DfE again refused to release it last month.

Noble-Rogers said that, at a time when both headteachers and Ofsted are concerned by a crisis in teacher supply, it is “outrageous that training places are being allocated under a veil of secrecy”.

Provisional figures for trainee teacher recruitment during this academic year, published by the DfE in November, show that fewer people are starting ITT courses.

This fall is part of a larger trend; in 2011, more than 35,000 people signed up for ITT courses, representing a fall of around 7,000 candidates – even though figures for this year and the last included Teach First applicants for the first time.

Noble-Rogers told Schools Week that the DfE’s failure to publish this year’s allocations meant that “high-calibre providers of significant numbers of newly qualified teachers to the system – both HEI and SCITTs – have no basis on which to plan for a secure future”.

He added: “Experts need the data to make a judgement about the extent to which the allocation of places at a regional level will meet local teacher supply needs.

“At a national level, we need the totals for each phase and subject to calculate the extent to which applications are likely to meet those targets. The applications process is already well under way, and if experts can’t analyse the data now it will be too late to offer timely advice.

“The DFE has already entered into discussions about the allocations methodology for 2018-19, and yet it is difficult for us to take part in informed discussions because we don’t know what happened for 2017-18.”

Martin Thompson, the executive director of the National Association of School-Based Teacher Trainers, echoed this criticism, adding that without the data, “it is difficult for schools and providers to get an accurate picture of recruitment and local needs so that they can meet and prepare”.

A DfE spokesperson told Schools Week that the information would be made public “in due course”.