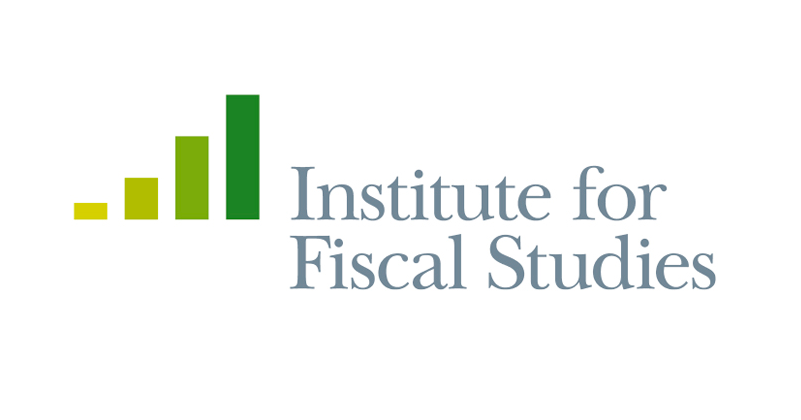 New teachers have the same level of education as five years ago, despite recent squeezes on pay making the profession less attractive to new graduates.

A new study by the Institute for Fiscal Studies (IFS) shows that the average A-level results for teachers who left university in 2015 was equivalent to three Bs and A-level, and one B at AS-level.

The report says that this is a steady trend, partly helped by a narrowing of the pay gap between the private and public sector since the recession in 2008.

In English and history, however, there is evidence of a “clear decline” in the educational achievement of trainee teachers, according to the report.

Both subjects are considered “low priority” and graduates training in them are not eligible for the larger bursaries available to trainee teachers in physics, computing and maths.

The educational achievements of trainee teachers in shortage subjects, such as science and maths, are above average for teachers and graduates as a whole, the study found.

Trainees in science and maths also attract substantial budgets of up to £25,000 if holding a first class degree. The IFS, however, found no evidence the bursaries increased the average educational attainment of trainees, but it could have contributed to holding the average steady and staving off a decline.

Luke Sibieta, an author of the report, warned the gap between public and private pay was likely to start increasing again between 2015 and 2020.

“It is hard to believe this won’t affect the willingness of highly-qualified individuals to choose these occupations.”